Thirty-five years ago, Chick Corea and Gary Burton’s Crystal Silence began to unite the improvisational spirit of jazz with a classical formalism. The fruits of that collaboration continue with a sequel, The New Crystal Silence that is a logical extension of the original work of the duet, right down to its evocative cover art.

In a concert setting of The Sydney Symphony, Corea and Burton engage in a muti-level conversation with each other and the various segments of the larger musical unit. Grand crescendos are the natural outgrowth of small flourishes of piano and vibes: the intimacy of the Burton/Corea chemistry only becomes more obvious as the wash of strings, used very judiciously as on “Duende,” ebbs and flows.

Certain upbeat segments, not surprisingly on a composition called “Love Castle,” sound too much like kitsch Broadway fanfare. Thankfully, such interludes don’t last too long: the elegant simplicity of the duet is set in even sharper relief after Burton and Corea play with the orchestra. The sequencing of the two discs, with just the pair on the second CD, is most effective in that respect.  By that point too, it becomes clear how beautifully recorded are these live performances.

There is an almost tactile sensation to be derived from the sound of Corea and Burton playing on “Alegria.” As in “Bud Powell,” the two venerable jazzmen create a different kind of beauty through the art of suggestion with their own two instruments, in contrast to the outright (over) statement of the symphonic setting. Meanwhile, the duo rescue “No Mystery” from the blowsy pretensions of latter-day Return To Forever via a breathless deconstruction and reconstruction of its glorious melody lines. It is the most sustained piece in their own set.

Interesting to note how one of Corea’s most famous pieces,”La Fiesta,” which actually appears on both CDs, doesn’t inspire overt recognition from the audience.  Still, The New Crystal Silence represents a marked evolution for these two artists and their music, which should inspire music lovers in much the same way. 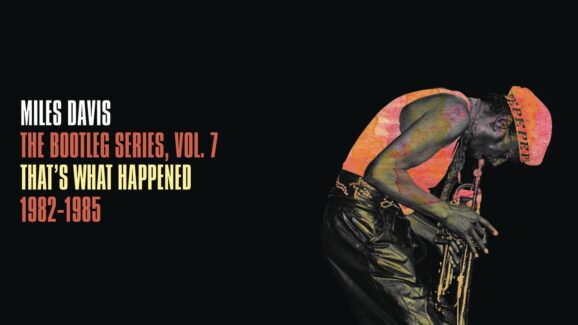