The Chop House: Frank Zappa Brings His Virtuoso Weirdness to Stockholm in 1973

Frank Zappa is a master musician on many levels: his innovative guitar playing, his idiosyncratic approach to arrangement and instrumentation, and his often outlandish approach to infusing humor in his songs. But arguably Zappa’s greatest strength was his musical magnetism — acting brilliantly weird groups of players and finding a way to make their strengths congeal.

Zappa’s never had a consistent “band” for more than a few years at a time. From the raw, freaky Mothers era to the heroic, fusion-based mid-70s line-up (with drummer Chester Thompson and saxophonist/dancer-supreme Napoleon Murphy Brock), Zappa’s backing bands are as unique as the songs they played. 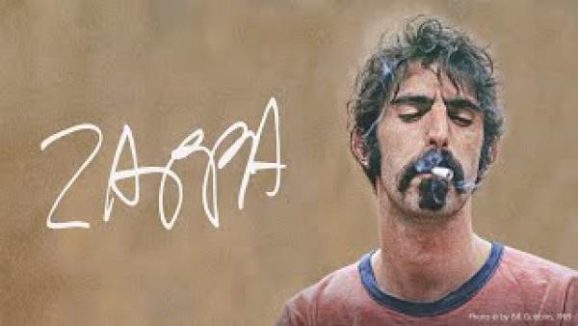 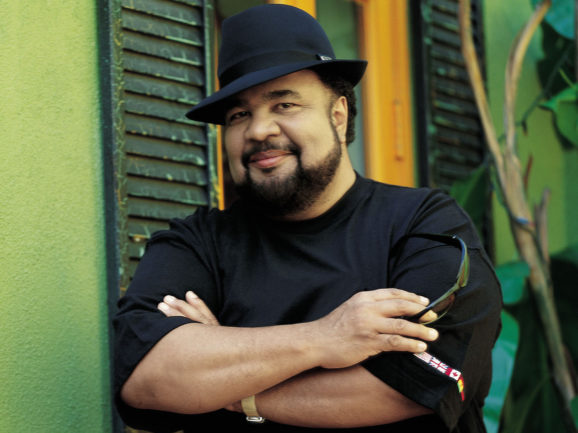