When I originally started brainstorming this list, I put out a call on Facebook. “What’s a good album with a really bad album cover?,” I asked, and the responses ranged from LOL cheap shots to philosophical reflections on what an album cover should be — and whether or not being “ugly” is the same as being “unsuccessful.”

I like thinking about this stuff. Is the cover of Prince’s Purple Rain a cheesy mess-terpiece (what with its hideous font and garish set design), or is it a masterpiece (given that its visuals fit perfectly with the music itself)? These are deep questions, indeed — but in my book, an “awful” album cover is one that’s simply unpleasant as a piece of stand-alone art. I have no trouble separating artwork from album — I’m not the kind of person who’s so suckered in by amazing music that they’re suddenly OK with a cover photo of someone taking a dump.

But I digress. Below, I’ve compiled a list (in random order) of 20 good albums with awful album covers. You may disagree, but that’s the beauty of art, right?

Radiohead’s debut album finds the band in its most sonically primitive stage, with Thom Yorke bellowing over grungy riffs and areana-pop ballads. It’s an unremarkable start to this legendary band’s career, but the real crime is the album cover: a baby’s head decorated by cupcakes. It’s easy to imagine Yorke shivering at this sight of this monstrosity.

On their earliest albums (before they became Hot Topic poster-boys), AFI were channeling a grimier, darker version of post-punk. The Art of Drowning‘s macabre cover is certainly in the band’s thematic wheelhouse, but the awkward font (It’s, like, flames, dude), graphic novel-looking texture, and weird color combos approach eye-vomit territory.

Led Zeppelin softened their blistering hard-rock sound for their folky third LP, so a visual sea change seems appropriate. But this unflattering mish-mash of random objects (along with the doughy balloon font) doesn’t feel like a winner.

Steve Hackett is a prog-rock icon — both as a guitarist and songwriter during the prime era of Genesis and his equally great solo career. But his choices in album art have always been shaky, at best. Defector‘s cover is an eye-sore of the highest order — this air-brushed-style rendering of Hackett’s face makes him look like a rotting corpse.

Back before they could afford moody, detailed covers like this, these hip-hop pioneers were slumming in the art department. On the cover of their debut album, Andre 3000 and Big Boi struggled to even fit within the same photograph, lit by a random yellow glow and their so-’90s-it-hurts logo. (Also, props to Andre for losing the hat.)

Stevie Wonder is a god among men, so I almost didn’t include this out of basic respect. And In Square Circle is a damn good album, featuring “Overjoyed,” one of the most beautiful songs ever written. But dear God, Mr. Wonder, this cover is atrocious. Our hero, oblivious to the horrors behind him, smiles within a wasteland of rocks, resting against a space-ship-sized vinyl record. (At least Stevie didn’t have to see the cover.)

By this point, The Black Keys were so popular, they didn’t even need album art to sell their music anymore. Or maybe this cover is just really stupid.

The Steve Lillywhite-produced Dirty Work is generally regarded as a solid entry in the Stones’ post-’70s catalogue. But the cover is objectively a neon nightmare.

With its dense blend of electronics and art-pop experimentation, Yeasayer’s multi-faceted music is clearly a 21st century creation. But that’s no excuse for the Odd Blood artwork, which looks like the bastard child of N64 and Microsoft Paint.

It pains me to include Gentle Giant on this list — they’re the most under-appreciated band in prog history, overshadowed by their more accessible peers like Genesis and Yes. But for all its Medieval-funk-rock glory, Free Hand is also home to a gaudy, repulsive sleeve. It’s like looking straight into the sun — except campier.

This is the absolute definition of an “afterthought.” What sort of pose is that, Dirty Projectors mastermind Dave Longstreth? Air guitar? And what’s the farmer have to say about all this?

While The Royal Scam never reaches the same perfection as Steely Dan’s earlier albums (or the subsequent masterpiece, 1977’s Aja), it’s still a damn fine piece of work from Donald Fagen and Walter Becker, two of the finest craftsmen in jazz-rock. The cover, on the other hand…well, let’s just leave it to Fagen and Becker themselves, speaking in the album’s 1999 reissue liner notes: “the most hideous album cover of the seventies, bar none (excepting perhaps Can’t Buy a Thrill).”

The cover of Beck’s debut LP is a potpourri of bad taste — sort of like the music itself, which was a spew of crusty hip-hop and folk and jarring noise. But the music’s schizophrenic sprawl is an essential part of the Beck charm, while the cover is just kind of hideous.

Again, another painful inclusion. Peter Gabriel ranks among the most innovative sonic craftsmen in rock history, and he’s also no slouch when it comes to visual splendor (Just check out the cover for 1978’s Scratch). But Us is the lone hiccup in Gabriel’s otherwise impressive streak. Gabriel’s decked out in a svelt blue suit, arms outstretched in a Christ-like pose, lips pursed like Derek Zoolander. It’s just too much.

Yes reinvented themselves with their 11th LP, abandoning their trademark symphonic prog for a slicker, shinier, more commercialized sound — under the direction of new recruit Trevor Rabin. The weird thing is that this approach actually worked! 90125 is one hell of a pop album, while still maintaining a technical sophistication. The cover, however, is ’80s in all the wrong ways. It looks like the cover of an instruction manual — a far cry from their Roger Dean glory days.

Even if the album was a solid entry for these glam-rock icons, the album cover sure as hell ain’t a “miracle.” Merging their four faces together was already a bad enough idea, but the real kicker is the heavenly backdrop of clouds.

Phil Collins is the most underrated pop artist to ever walk the Earth — not to mention the greatest drummer in rock history. But he’s never released a single worthy cover, typically plastering his own mug on every sleeve. They’re all essentially the same, but I’m picking No Jacket Required — if, for nothing else, that sweaty patch of hair.

The Leprechaun is an often overlooked jazz-fusion gem, full of Corea’s expressive keyboards. But the cover is a flowery fever-dream of bad ideas, particularly the finger-touching fairy.

The cover of MGMT’s debut album, Oracular Spectacular, was goofy but also visually striking, with an eerie undercurrent of madness lurking beneath the tribal beach-side scene. But Congratulations, despite its computer-generated presentation, is pretty one-dimensional. It’s hard enough looking at this thing in CD form — I can’t imagine owning the vinyl.

There you have it! Let us know your gag-worthy picks in the comments section. 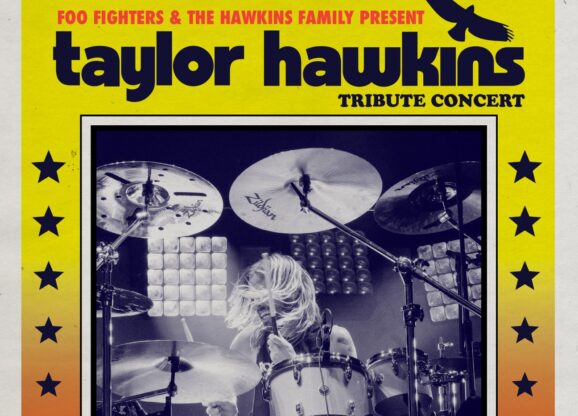 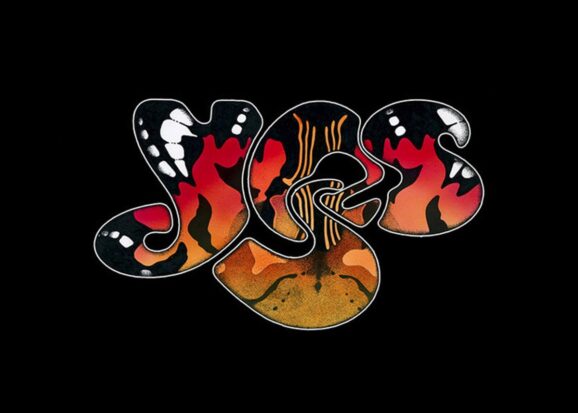 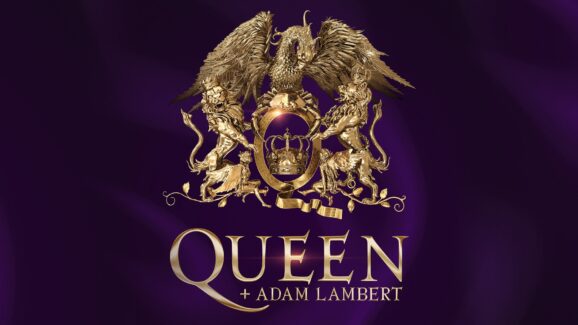