Inside The Smiths: Through the Eyes of Mike Joyce and Andy Rourke

This is the story of The Smiths through the eyes of Mike Joyce and Andy Rourke. Who you ask? The guys who sued Morrissey and Johnny Marr a few years back. Oh yeah, they were also the rhythm section of The Smiths. Under the circumstances, I expected Inside the Smiths to a bitter, one-sided history that mars the story of one of rock’s great bands, but that’s not what I found. Instead, Joyce and Rourke seem only interested in telling their story, not in badmouthing their former, richer bandmates.

The film, made up of a series of interviews interspersed with music, old photos and film clips, portrays a very human side of the story from the Smiths’ roots in Rourke and Marr’s friendship all the way through the break-up, with only minor mention of the lawsuit. It touches on the odd set of influences that came together in the band (Buzzcocks, Neil Young, Rory Gallagher), the making of the records, the drug problems and the differences even about when to call it quits.

While the subsequent lawsuit would make it seem like the band was divided two against two, it really seems that Morrissey was the one out there on his own much of the time. As Mike Joyce says, Morrissey didn’t want to live in his world and he didn’t want to live in Morrissey’s, but that tension was positive. Joyce and Rourke make no secret about the dominance of Morrissey and Marr, yet they don’t express this with bitterness or anger. In fact, at one point Rourke even expresses a desire to mend his relationship with his old friend Marr. When he and Joyce speak of Morrissey, it is frank, but not disparaging even when Joyce in particular recalled times when he was most annoyed with the singer. Rourke deals very openly with his drug problems, making no excuses and even having a laugh about it with Peter Hook. Their story brings a human angle to the moment when Johnny Marr left and to the ensuing confusion of trying to carry on.

The film is, of course, incomplete for lack of input form half of the Smiths. However, it does a lot with the half that it has and certainly tells the lesser known side of the story. It has a very conversational and intimate approach that makes Joyce and Rourke seem very accessible and human. While I doubt Joyce when he says it was a "great friendship" until they broke up, I do recognize that the statement comes from a hopefulness that pervades this film as opposed to a dishonesty that’s happily absent. 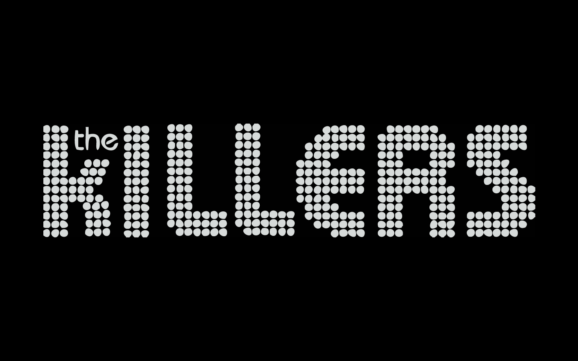 WATCH: Johnny Marr Join The Killers In Portland, OR For Three Smiths Songs 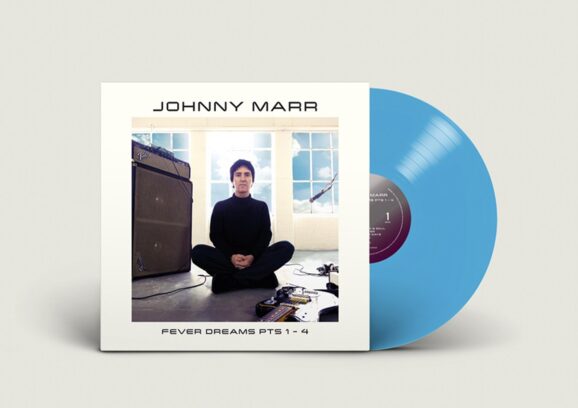 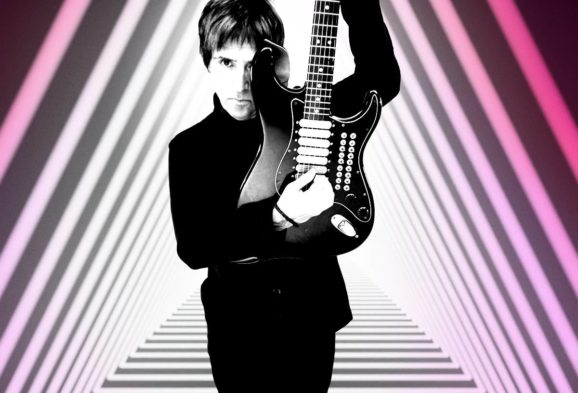