Midnight Oil never made rock and roll more anthemic than that contained on Diesel and Dust and the exaltation permeates the DVD as well as the CD included in this double-disc reissue.

The two video clips included along with the documentary "Blackfella/Whitefella" are proof positive it was possible to make creative provocative videos in the MTV age, but they pale next to the recounting of Midnight Oil’s sojourn into the outback in July of 1986.

Touring the Australian outback, the band was confronted with an ever so harsh reality in which aborigine tribes struggled to survive just miles from the affluent of the country.

As an obviously symbiotic collaboration, The Oils shared the road and the stage with the native Warumpi Band and it’s arguable what’s more galvanizing: the dawning revelations of the former that both their perceptions and instincts are on target or the equally infectious resolute nature of the latter. The indigenous the crew encounters are no less articulate than the bands as they speak and, due in part to the picturesque Australian landscape, the video vividly depicts the power art in the form of music.

Equally celebratory whether separate or together, the performance footage of Midnight Oil and The Warumpi Band contains a surreal edge: it becomes an apt metaphor for the insidious infiltration of so-called progress. Yet seeing the Oils render earlier material like "Kosciusko" is rousing in part because it is proof technology—like electric guitars and sound systems–can be mastered and pointed to productive ends.

Midnight Oil became skilled recording artists in the course of a twenty-six year career in which Diesel and Dust was the crowning achievement (they would continue for eight more albums before disbanding in 2002). The pulsing propulsive likes of "Bullroarer" and "Dreamworld" is sinewy and tough in both music and its lyrics and what at first seems provincial ultimately becomes universal with repeated listening.

That the medium does not undercut or stifle the message is a tribute to the skill of a band that knows better than to simply give lip service: dynamics come into play with the subdued use of trumpet on “The Dead Heart” which in turn segues with impeccable musical logic into the ghostly orchestration of “Whoa.” "Some Lives" may be about resistance but "Warakurna" speaks to a corollary in community, all of which resounds sonically as well as philosophically thanks to the original clarity of Warne Livesy’s production and the subsequent remastering by Bob Ludwig.

Significantly, Midnight Oil is not the focus of this project video-wise or otherwise. Rather, the entire Diesel and Dust project stands as tangible proof activism can go further than merely gesturing for cameras. Such work can take on a life of its own that is politically persuasive and valuable in the long term. 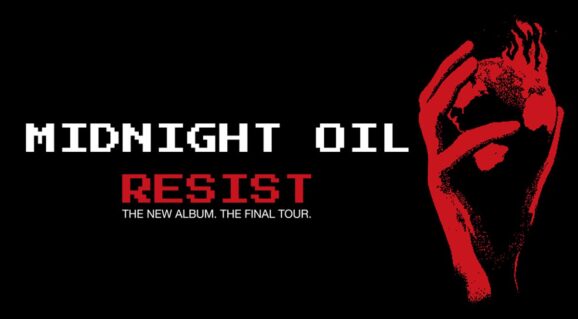 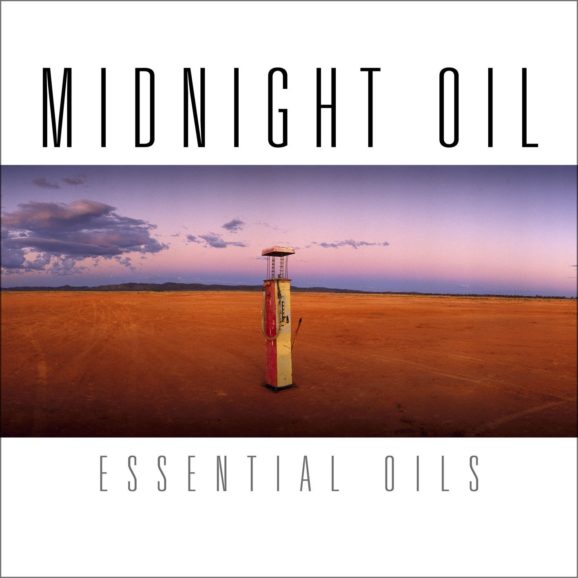