Bob Dylan has long taken a decidedly unconventional stance toward his recordings so it should come as no surprise he’s demonstrated the same non-traditional tendency for his archive project. Notwithstanding the significance of landmark recordings such as The Royal Albert Hall Concert and Live 1964 Concert at Philharmonic Hall, the highlights of “The Bootleg Series” consist of Volumes 1-3 released in 1991 and now Volume 8, both of which are subtitled “Rare and Unreleased.”

A collection of outtakes, alternate versions, live tracks and tunes specifically composed for film, all created between 1989 and 2006, Tell Tale Signs makes a powerful contemporary statement about Bob Dylan as a songwriter, performer, recording artist and bandleader. The range of style in composition, the varied subtlety of the performances and the overall production values of this two CD set, put the man’s work released during this period in a decidedly different light.

Compare the jaunty acoustic reading of “Most of the Time” to the more solemn take on Oh Mercy:  Dylan’s songs are as open to interpretation as own performances are diverse. Similarly, this reworked “Trouble No More” transcends the derivative version that appeared on Modern Times to become a credible homage to Muddy Waters and the blues in general. Further in keeping with the rootsy approach that dominates Tell Tale Signs are two versions of  “Dignity,” a solo piano version in a gospel mode and a shuffle even looser than the previously released version from Greatest Hits Volume 3.

The subdued likes of Dylan’s duet with Ralph Stanley on “The Lonesome River,” populates most of this two plus hours of music. “Huck’s Tune” and “Cross the Green Mountain” reaffirm how seriously Bob takes his work for cinema. And the live recordings here, such as  "High Water (For Charley Patton)” and "Ring Them Bells," carry a resonance in Dylan’s singing that matches the savvy musicianship of his band. The man sounds fully engaged throughout Tell Tale Signs, no matter the role he’s playing.

Though Larry Sloman’s essay comes to a seemingly abrupt conclusion, his chronological account of this seventeen-year interval of Dylan’s work illuminates the struggles as clearly as the triumphs. The author’s notes on the individual tracks are far more subjective (as befits perhaps the man who chronicled “The Rolling Thunder Revue” in 1975), but he gives further credence to the theory that Dylan, not easily given to reflection on his past work, is effectively utilizing "The Bootleg Series” as a means of reexamination, not revisionism.

In that light it’s thought-provoking to see the photo of Bob, positioned right next to the list of tracks, on the back cover of Tell Tale Signs: the knowing look in his eyes and the barest hint of a smile on his craggy unshaven visage suggests he’s simultaneously daring and inviting us to rediscover the meaning in this music… just as he did. 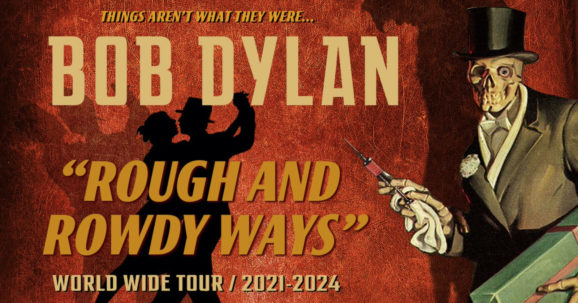 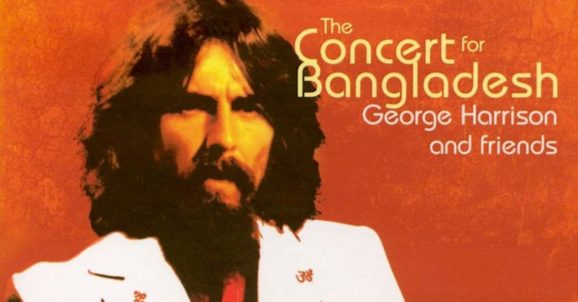 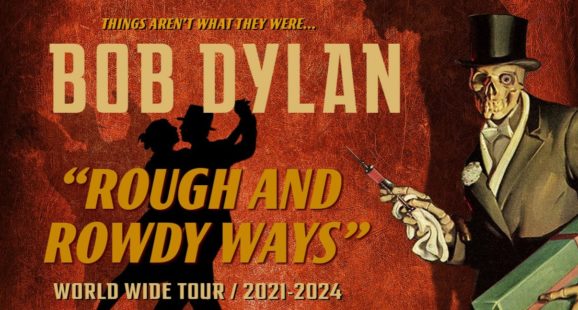