(SPOILERS AHEAD, so witch your step, Coven fans!)

On this week’s America’s Next Supreme, Queenie returns to put her name back on the ballot. Meanwhile the other witches scramble to protect themselves from forces both within (Fiona, LaLaurie) and without (The Witch Hunters). And LaLaurie may have found the only way to kill an immortal.

In 1830, Madame LaLaurie is not pleased at being relocated to New Orleans (and who can blame her?). But after being forced to chop off a chicken’s head and helping an injured slave, her taste for blood is born. While she ends up cooking the chicken for dinner, she does tie up the hurt slave and torture him to death in her attic. “I think I’m gonna like it here,” she decides.

In the present, Queenie arrives at Nan’s funeral, dragging LaLaurie (whose head Queenie reattached seamlessly) along on a leash. Everyone is surprised to learn that Queenie is alive, but she is so full of righteous indignation that she brushes aside their kind words. When Cordelia tries to invigorate her for the Coven’s cause, Queenie declares her plans to take over. She survived a shot to the stomach, so she’s convinced she’s the next Supreme.

LaLaurie is back as the Robichaux servant, and she couldn’t be more displeased. As everyone takes advantage of the centuries-old racist, she takes every opportunity to spit in their food (or, more accurately, put shit in their food). She perks up, however, when the black gardener, James, comes in with a severed finger. LaLaurie volunteers to “take care of him” and brings him up to Spalding’s doll attic to torture him to death. Spalding appears, seeing a kindred spirit, and urges her to help him get rid of Laveau (Even in the afterlife, he’s determined to spend his days looking out for Fiona). If LaLaurie gets him a very special vintage doll, he’ll give her a way to remove Laveau’s immortality.

Can the reanimated still have a period? Because Madison is stomping around like it’s that time of the month, picking fights with everyone without even a hint of provocation. She brings down a lamp on Zoe’s head when Franken-Kyle declares he loves only Zoe and doesn’t want any more blowjobs from Madison. Myrtle catches some of Madison’s rage and begins to worry about Zoe. She summons Zoe for a little chat, handing over a precious, one-of-a-kind sapphire (for hocking) and two bus tickets for Epcot. She tells Zoe to flee the coven and enjoy her love with Kyle in peace.

After Queenie bitches her out, Cordelia’s inferiority complex grows three times its size. Her attempts to reinvigorate her second sight via herbal smoothies have failed, so she does the only surefire thing she can: She gouges out her transplanted eyeballs with a garden shear. Myrtle mourns for her handiwork’s destruction but praises Cordelia’s courage to awaken her powers. Fiona is too frightened to have her secrets seen by her daughter to visit her.

Fiona has a lot going on anyway. She awakes another morning in the Axeman’s bed, and he suggests that they flee their complicated lives for a relaxing time on their own. Fiona seemingly agrees, but first she wants one huge favor. Harrison Renard (Head Witch Hunter) has invited her to some peace negotiations, which we learn he plans on reneging. She brings along Laveau to the board meeting, where they settle in and order a filthy martini and a Sprite.

Renard offers them a century-long peace treaty in exchange for a lifting of the spell they cast on his company. The overly-confident witches laugh in his face and then make some outrageous demands of their own. Renard and his men are a little perturbed by their requests, but they should be more perturbed by the mysterious figure behind them who has just locked the doors. The figure is, of course, the Axeman, and he pulls out his axe and hacks away at the witch hunters while Fiona and Laveau cheer with glee. Fiona gets to deliver the final blow to Renard herself (while Laveau sits nearby checking texts or Twitter on her phone).

LaLaurie has gotten Spalding the doll he wanted, certificate of authenticity and everything. He, in return, gives her some pills that will null Laveau’s immortality: Benadryl. LaLaurie has no idea she’s been duped and goes on to poison the drink she makes for Laveau as she celebrates the demise of the Witch Hunters. When she thinks the pills are in effect, she takes a meat cleaver to Laveau’s heart. Laveau pulls it out, annoyed, and chases after the silly servant for being so naive as to think an antihistamine could undo her. But as she chases LaLaurie, Spalding knocks her on the head with a doll and she tumbles down the elegant staircase, temporarily knocking her out. LaLaurie is at first peeved with Spalding’s deception, but he tells her to get rid of Laveau’s body while she still can, suggesting she bury the body well enough that she can’t claw herself out.

Back in his doll room, Spalding is pleased to be rid of Laveau, and he inherited her little stolen boy in return. Now he has his own live dolly. Elsewhere, Zoe must convince Kyle to flee with her. He’s reluctant at first, but after Zoe coos some lines by Keats in his ear, he is ready to flee to Epcot in a sequence that looks like it’s taken straight out of a ’90s movie.

Another solid outing with many great small moments. The Witch Hunter Massacre is devilishly fun, and you can’t help but enjoy how smug the witches are with their victory. With them out of the way, the coven can focus on destroying itself from the inside. All I can think about, though, is how many characters will remain alive (or reanimated) by the end of the finale in two weeks…

“Figs are Mother Nature’s brown diamonds; in the fall the running leaves smell like an Olympian’s ejaculate.” –Myrtle

Zoe discovers that Fiona and Laveau teamed up to murder Nan while Madison just scoffs at her concern. “Don’t you care at all?” Zoe asks. “Have you met me?” Madison intones.

“You are the worst kind of Hollywood cliché: a bobblehead with crotchless panties.” – Myrtle to Madison

Season Four Spoiler: Murphy announced that the next season will take place in the 1950s and Lange will be sporting a German accent. Apparently these final episodes will be peppered with clues for the new season, let’s see how many stand out. 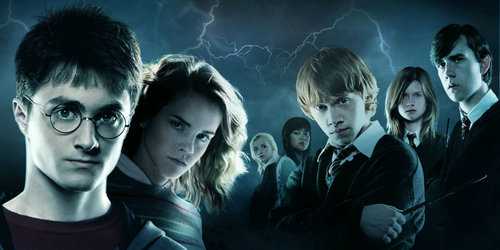 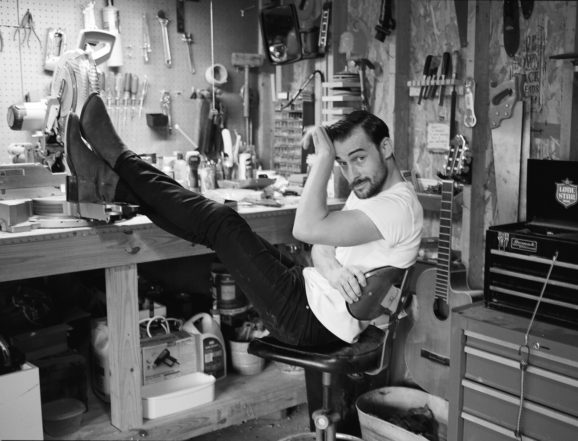 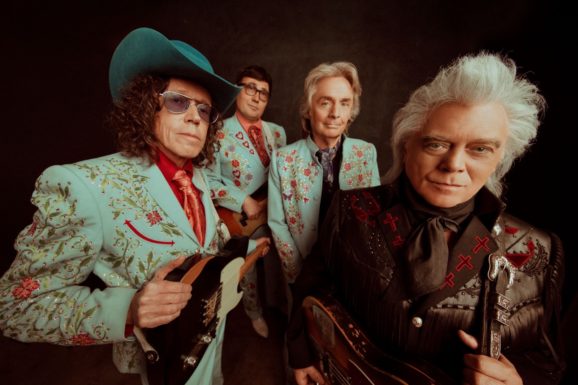 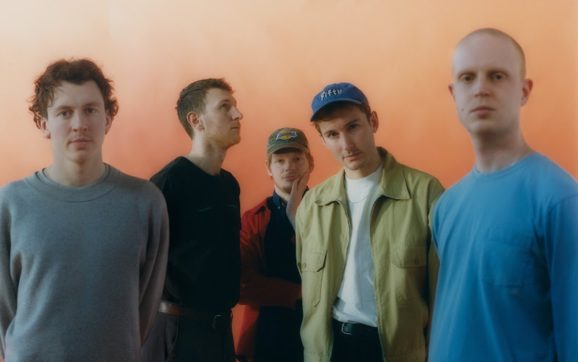