Hey, remember last year, when a couple of members of Pavement said something about maybe reuniting in an Entertainment Weekly interview and got everyone excited and then did not actually reunite? Well, they’re doing it again.

It’s OK. Breathe. Everything will be all right. But stop listening to what former members of Pavement tell you about maybe reuniting. They are only playing with your emotions. They don’t mean it.

Actually, nobody in the band is really giving anything more than a noncommittal shrug of an indication that maybe that reunion will happen someday. Here’s what guitarist Scott Kannberg told Loud and Quiet about possibly calling himself Spiral Stairs again: “I don’t see why not, you know, it could be a fun thing to do, go and play your favourite songs every night!” Also, this: “2009 would be our twenty-year anniversary too, so that’d be a good time to do it, but I think that’s too soon. It might have to be pushed back later.” So don’t hold your breath. And if you are holding your breath, stop it.

Kannberg did confirm that the people behind Coachella have been chasing this reunion for a while now. About that: “Our booking agent’s pretty strong, you know, he’s waiting for the right number, I think.” So if you’re trying to make that Pavement reunion happen, you might want to take a hammer to your piggybank. They don’t work for free.

None of this halfassed reunion talk has stopped Loud and Quiet from slapping a “PAVEMENT TO REFORM” headline across the top of their page, it should be noted. Or similar headlines from spreading across the internet like wildfire. [Pitchfork] 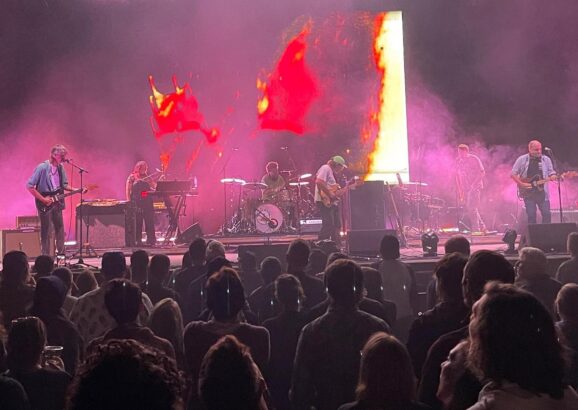 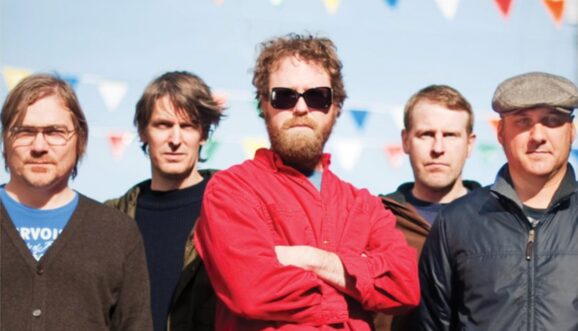 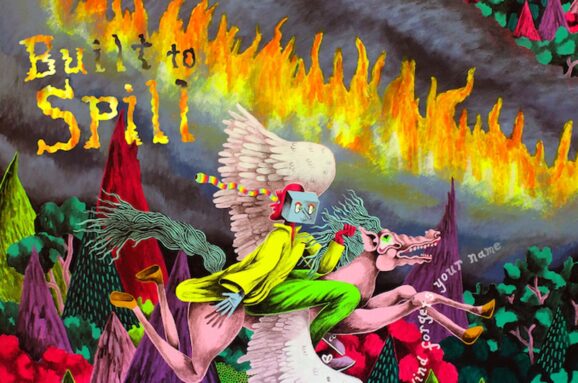 On ‘When the Wind Forgets Your Name,’ Built To Spill Makes Right With Lustrous Guitar Rock (ALBUM REVIEW)