During the setbreak of last Thursday night’s Allman Brothers Band show at New York City’s Beacon Theatre, Page McConnell and Trey Anastasio of Phish spoke with the Moogis production team about what the Brothers’ music means to them. Just before the second set of last night’s show began, Moogis showed the Page and Trey interview on their webcast.

The brief clip reminded us of a Bar Mitzvah or wedding video where the videographer prompts the guests to say something nice about the couple. As expected, Page sticks to the script while Trey goes off on a few tangents.  Moogis subscribers can watch the clip right now by viewing the stream of last night’s show and skipping to the 1:47:12 mark.

We’ve transcribed the interview for the Moogis-less…

Page McConnell: Thank you, Allman Brothers for having us at the Beacon as your guests. This is an incredible band. I was just talking to Trey earlier about listening to the Allman Brothers in high school and just how incredible it is that these guys asked us to come and sit in now. I hope they keep playing for another forty years

Trey Anastasio: I concur with that thought. And I need to say that… Duane… he was the model when I was growing up along with probably Clapton. When we started Phish, some of the first songs that we played were… one that we’re gonna play tonight, which is just such an incredible thrill: In Memory of Elizabeth Reed. Learning to play that solo was how I learned to play guitar and also the Dreams solo. And also with Phish when we started we played Revival we played Whipping Post we played tons of Allman songs.

I also remember looking at the Fillmore East cover… the back.. and thinking that’s what you’re supposed to look like, that’s what it’s like to be in a band. It’s so incredibly cool to be asked to take part in this celebration. I don’t think I’d be able to describe what a deep deep honor it is to be able to share the stage with people who… I was at the Long Island show when they got back together after breaking up… one of the first concerts I was allowed to go to. I remember how excited everybody was that the band was back on the road.  So, I can’t wait to go to the 80th anniversary show.

The Allmans are currently on stage at the Beacon, where Sheryl Crow joined them for a cover of Can’t Find My Way Home a few minutes ago. 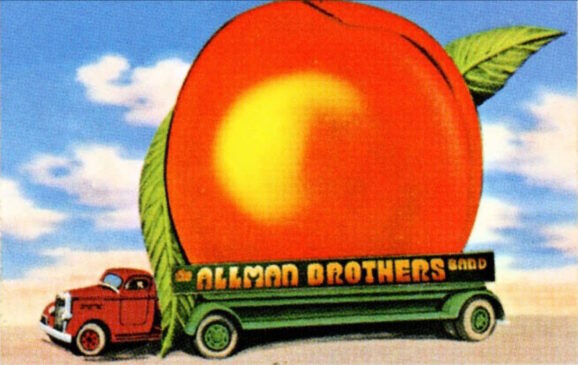 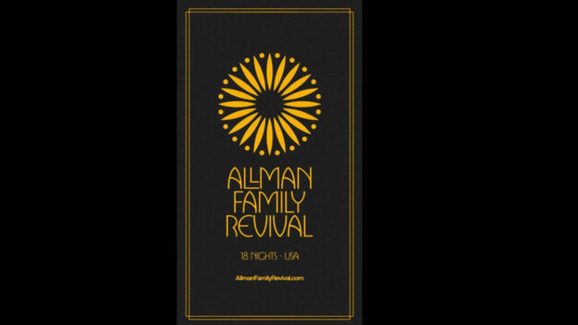 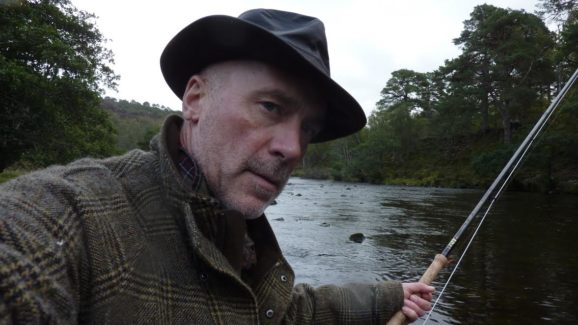