Gathering of the Vibes: Day Four

Grace Potter & the Nocturnals moved over to the main stage after a morning set by much of the band as Blues & Lasers on the GreenVibes stage. Grace was out in full form, running to the organ, playing along on guitar and belting out all their hits. Their set was heavy with tracks off the This is Somewhere release, with Big White Gates, Ah Mary, Mastermind and the Stop the Bus, as well as something a little older with Joey and something newer with If I was from Paris. But the surprise of the afternoon was Grace Potter channeling her inner Grace Slick for a cover of Jefferson Airplane’s, White Rabbit . They ended the set with Potter singing an a capella verse of Nothing but the Water before the whole band joined in. The crowd enjoyed her set so much that one fan couldn’t help but scream out “I’m in love with you”.

Closing out the GreenVibes stage the weekend was the McLovins. This trio of teens showed yet again that age is just a number when it comes to playing good music. Their set of covers delighted the audience, especially teen daughters who were excited finally see a band they knew at that crazy camping thing my dad drags me to every year!

With only a few acts left to go the main stage area was filling up fast, but legendary guitarist Buddy Guy wasn’t going to rush on though. After noodling along for a few minutes making sure everything sounded just right, he ripped into a deep dirty blues that was heard all over the park. Guy gave a nod to fellow blues artist Muddy Waters in Hoochie Coochie Man and later in the set, Guy gave the reins to Quinn Sullivan who exploded into Hendrix’s Voodoo Chile with a Sunshine of Your Love tease that was just incredible, especially for a 10 year old.

Last but certainly not least, Crosby Stills and Nash took the stage. As the headliner of the festival they had some big shoes to fill given the weekend’s events. CSN are still hitting all those sweet melodies and harmonies and were able to help relive some of the songs from their set at Woodstock 40 years ago with favorites like Long Time Gone, Marrakesh Express and Helplessly Hoping. The elder statesmen also added a cover of the Rolling Stones’ Ruby Tuesday, but unfortunately with a thunderstorm brewing they had to cut things short and end the night with Teach Your Children.

Though another storm hit the area pretty hard, most Vibes attendees left Seaside Park still singing and swaying to the melodies. But unfortunately it wasn’t good times for all. In a tragic series of events, one attendee was found dead in the campground early Sunday morning.

While police are still investigating this death, that is currently being reported as “medically related,” there remain reports of the body being dumped on site and many have jumped to different conclusions. Everyone is greatly saddened by this news with promoter Ken Hays saying “We have never had a fatality on site. For 14 years it’s been my greatest fear.” This event, and the rising costs of running a festival inside city limits while the economy continues to slumps, leaves the Gathering of the Vibes and the Bridgeport community in an uncertain relationship. 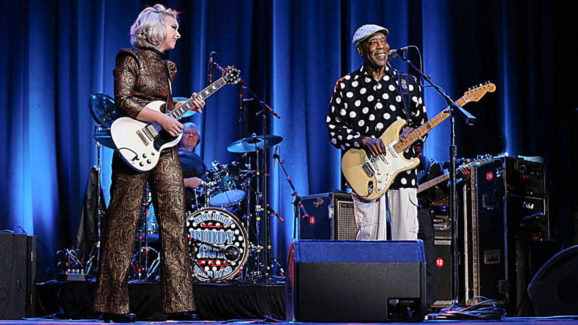 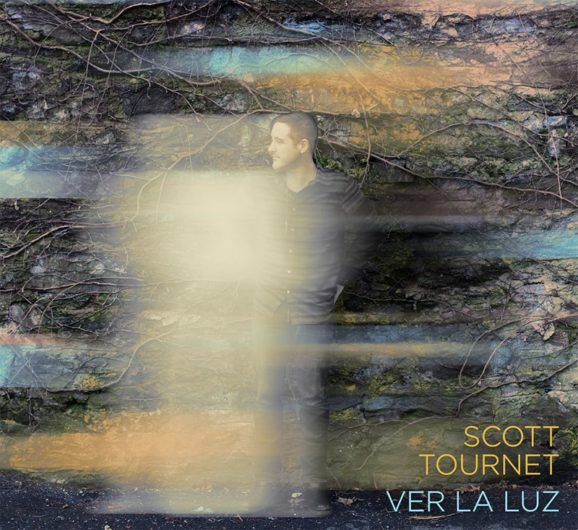