Mayer playing Lenny and Man on the Side from the Any Given Thursday DVD:

Soulive: Ladies and Gentleman, Eric Krasno. In addition to being a live staple, and frequently a lead-in to the Soulive tune Turn It Out, the band also included a live recording on their 2003 self-titled live album. Source: 5-17-2001

Some recent video of Soulive:

Umphrey’s McGee: In UM’s take on Lenny they manage to not only feature Jake Cinninger, but also a big piano solo from Joel Cummins. Lenny is quite the rarity these days in the rotation, if it makes it to the stage normally it has taken some sort of pleading from HT contributor Wade. Source: 10-29-2004

Some video from a performance in 2008 (Lenny starts at about the :35 mark, watch out for some goofy Joel-related stage antics):

Checking in on our last edition of Cover Wars, which was a few weeks back, Phish just barely beat out Derek Trucks Band when we looked at covers of Sweet Virginia. An interesting note: When Phish performed this for the second time, in their full performance of Exile On Main Street, Jon Fishman took over lead vocal duties even though Page McConnell had sang the tune back in 1999. 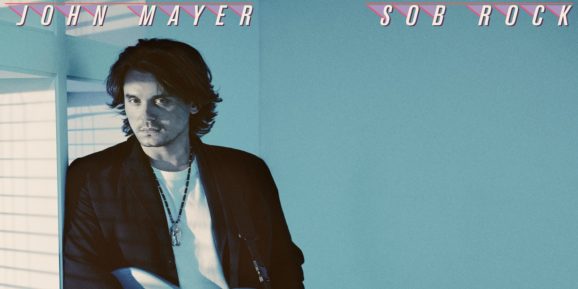