Guster has been on the road celebrating the 10th anniversary of their album Lost And Gone Forever by performing it in its entirety. I have said this before – I love this concept and hope it stays popular. Guster has two more performances of the album on their itinerary, two sold out shows at NYC’s Beacon Theater.

The day after the Rochester gig featured above, Guster played the Higher Ground and welcomed Jennifer Hartswick and Dave Grippo to the stage for an energetic performance of Fa Fa:

The Meat Puppets are in the middle of a big tour that has them tonight at Otto’s in Dekalb, Illinois followed by three nights at Schuba’s in Chicago. This track of course comes off the legendary album Meat Puppets II.

Technically, this video isn’t from “Last Week”, it’s from yesterday:

This track is originally off the 2008 album Free Somehow, the first WSP album to feature lead guitarist Jimmy Herring. Fans of Bob Lefsetz should check out his recent review of Panic’s recent three-night stand at the Orpheum in LA, it’s entertaining. The band starts another run of three shows at the same venue tomorrow at Oakland’s Fox Theater.

Some video from the night before: 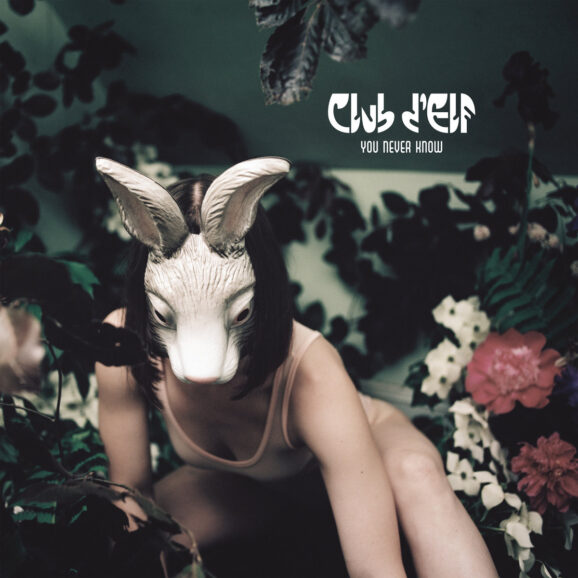