This mammoth nine-disc box set delivers highlights from String Cheese Incident Halloween concerts spanning the years 1998 to 2005 in chronological order. Covers include outstanding versions of Paul Simon’s Under African Skies, Walking on the Moon by The Police and Shakedown Street by the Grateful Dead, while the originals give a taste of the progression of the band’s sound over the seven-year period.

Where You Can Sample This Release: Trick or Treat Mini-Site

The second volume of Rhino’s The Jerry Garcia Collection shows off the Jerry Garcia Band lineup that features Garcia backed by Ron Tutt on drums, John Kahn on bass and British keyboardist Nicky Hopkins. There a few rough moments, but it’s well worth it for the high points such as the gorgeous Sitting In Limbo or the groovy Let’s Spend The Night Together.

Joni Mitchell, James Taylor & Phil Ochs teamed up for a benefit concert on October 16, 1970 that helped fund Greenpeace during the earliest days of the organization’s existence. Amchitka, which is sold through the Greenpeace website to help raise funds for the organization, contains two discs worth of highlights from each artists’ set. All three musicians are in fine form throughout and there’s plenty of enjoyable banter between tunes.

Where You Can Sample This Release: Amchitka Mini-Site

The Doors performed four separate times over the course of two days in 1970 at the Felt Forum in New York City with each passing show being better than the last. Live in New York finally allows us to hear every note from that historic run. It’s unbelievable just how good this release sounds and the music isn’t too shabby either.

Where You Can Sample This Release: Rhino.com Page

UK’s Bear label recently released this pristine recording of The Band’s Rick Danko and Richard Manuel performing for what seems to be a small crowd at a bar in Scranton from 1985. Manuel and Danko’s sparse arrangements allow the listener to focus on the emotion in their voices and the pair’s tight musicianship. From the tear-jerking version of It Makes No Difference to the galloping King Harvest, Live at O’Tooles Tavern is a must-have for any The Band fan.

Nirvana’s legendary appearance at the Reading Festival in 1992 was finally released this year and there’s no doubt this concert lives up to the hype. Not only do we get plenty of material from Bleach and Nevermind, but we also get a taste of the tunes that would make up In Utero a year later. We’re glad Courtney Love and Dave Grohl were able to put aside their differences enough to green light this release.

Where You Can Sample This Release: Live at Reading Trailer

At nine discs, Winterland 1977 isn’t for the casual Deadhead, this one’s for the diehards. If you’re really into the Dead, you’ll love each of the 68 tracks. The Grateful Dead were firing on all cylinders during this run and thanks to some tender loving care by engineer Jeffrey Norman we get to hear an incredible recording of all three shows.

Where You Can Sample This Release: Winterland Listening Party

Tom Petty sat down with Heartbreaker Mike Campbell and producer Ryan Ulyate to sort through over 30 years of live performances for the first Tom Petty and the Heartbreakers’ live release since the underwhelming Pack Up The Plantation in the mid ’80s . The resulting four-disc set contains 47 scintillating tracks ranging from seldom played covers to blistering versions of the Petty classics we know and love.

Years in the making and after delay after delay after delay, Neil Young’s Archives – Volume one was well worth the wait. The brilliantly organized collection contains tons of live tracks with a number of studio tracks and demos ranging from Young’s Winnipeg days in 1963 up until the Harvest days in 1972. Included are the complete concerts Live at the Riverboat 1969, Live at the Fillmore East 1970 and Live at Massey Hall 1971. We look forward to the next volume, but don’t expect it anytime soon.

Where You Can Sample This Release: Archives mini-site

Honorable Mention: Leonard Cohen – Live at the Isle of Wight, 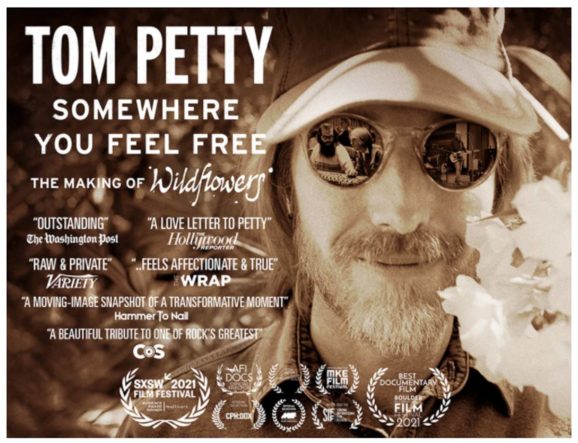 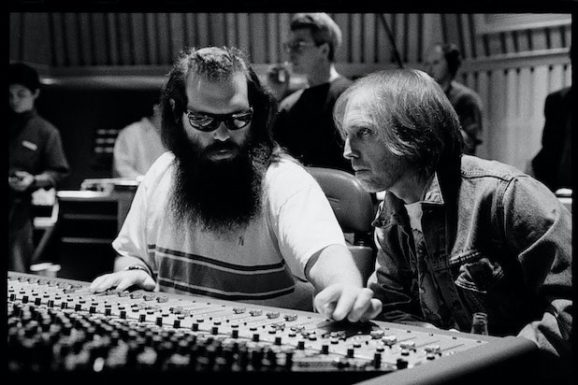 SXSW: ‘Somewhere You Feel Free’ Is Made for Tom Petty Completionists and That’s About It (FILM REVIEW)