Russ Lawton [drums]: Lawton also first played with Trey at the Higher Ground opening as a member of Eight Foot Florescent Tubes before joining TAB from 1999-2003. Over the years Russ has performed with Strangefolk, The Chrome Cowboys and with Mike Gordon for the recording of Inside In and The Green Sparrow. Most recently Lawton has been teaming up with Ray Paczkowski for duo gigs in Burlington.

Ray Paczkowski [keyboards]: Ray first joined TAB for the 2001 Summer Tour and has been a staple of Trey bands since that point as he was the only TAB member to be included in Anastasio’s 70 Volt Parade disaster. Ray has spent the past few months tending to his dairy farm in Vermont and playing Duo gigs with Russ Lawton.

Jennifer Hartswick [trumpet]: Jennifer first worked with Trey when she recorded a trumpet part for Birds of a Feather during the recording of Story of the Ghost. Anastasio asked Hartswick to join TAB before the Winter 2001 and she instantly became a fan favorite. Jennifer returned to the fold at the 10,000 Lakes Festival in 2005 and performed with TAB through the Langerado shows in 2007. Over the past few years, Hartswick has released an incredible album, True, and often performs with HT Favorites Van Ghost.

Russ Remington [sax]: Russ Remington has the longest history with Anastasio of anyone in the band having first toured with Phish as a member of the Giant Country Horns in the Summer of 1991. Trey welcomed Russ to TAB for the 2001 Summer Tour and remained with the unit through the 2003 Spring Tour returning for the “Undectet” dates at the end of 2006.

Natalie Cressman [trombone]: 18-year-old Natalie Cressman may be young, but she has plenty of experience in the music biz performing with the likes of Sheila E., Santana, Steven Bernstein and Peter Apfelbaum and the Hieroglyphics Ensemble. Her father, Jeff Cressman, performed with Trey as a member of the “Undectet” in 2006. Jeff is currently a member of Santana’s band and will be playing in Las Vegas while his daughter tours with Trey.

A limited number of tickets for all shows will be available through a real-time ticket presale directly through Trey’s online ticketing system at http://treytickets.rlc.net. The presale begins tomorrow, January 6th at 10am ET and will end Thursday, January 14th at 5:00pm ET. Tickets will go on sale to the public beginning Thursday, January 14th at 10:00am ET. For complete ticketing information, please visit the Tour page.

The tour opener will be a benefit concert.

This show is a benefit for the Kristine Anastasio Manning Memorial Fund. The date marks what would have been the 47th birthday of Trey’s sister, Kristine, an esteemed environmentalist and author who died of neuroendocrine cancer last April. 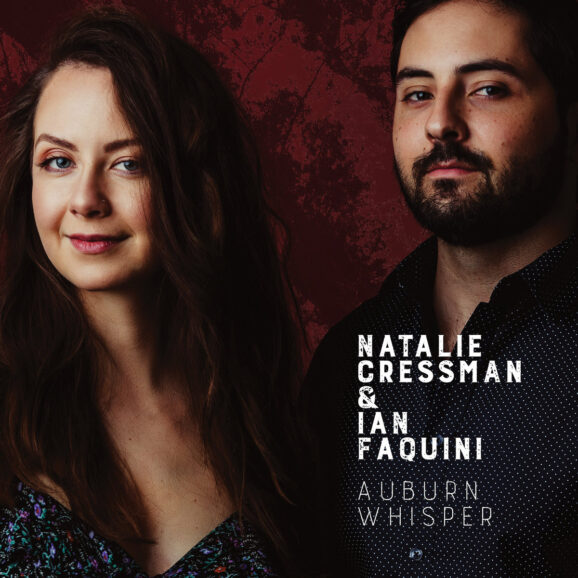