Key Tracks: Sweet Inspiration, Aimless Peacock, Back Where I Started

Skinny: The feel good family story of the scene – that of lovebirds Derek Trucks and Susan Tedeschi – culminates in joyful bayou boogie as Derek Truck’s sixth studio effort recorded at  their homestead results in an album that is at once happy, virtuoso, accessible, loving, and exploratory. And don’t worry, amidst of all the feel-good soul, Truck’s fascination with Middle Eastern music gets a fair shake, as Trucks tears into some far out landscapes.

Skinny: After serving as Damian Rice’s muse since the beginning of the decade, Rice ended his professional relationship with Hannigan in 2007 citing “creative differences”. The break proved quite cathartic as the Irish-chanteuse headed straight to the studio, slowly releasing songs to her MySpace page and eventually walked away with an album full of beautifully sweeping folk songs, full of Hannigan’s trademark hushed vocal style that may have slipped under the radar a bit, but definitely worth your attention.

22) The Felice Brothers – Yonder Is The Clock

Sounds Like: A grittier version of Basement Tapes-era The Band

Skinny: With their fourth full-length release, and second for Conor Oberst’s Team Love label, The Felice Brothers have put out their most well thought out and produced record yet. Yonder Is The Clock is filled with their now trademark homespun stories of grifters, drifters and unsavory characters that could easily inhabit their hometown in the Catskills, set to country-folk romps and barroom ballads that have you almost tasting cheap booze and smelling stale liquor.

Skinny: While Oberst’s prolific songwriting tendencies may rival that of Mr. Mandy Moore, his sophomore effort with the Mystic Valley Band is a collaborative affair, with band members contributing and singing their own songs often making you forget you’re listening to a record that has the wordy, singer-songwriter’s name attached to it. The album itself is chocked full of breezy, ’70s influenced country and folk-rock, mixed with the aughts indie-sensibility. 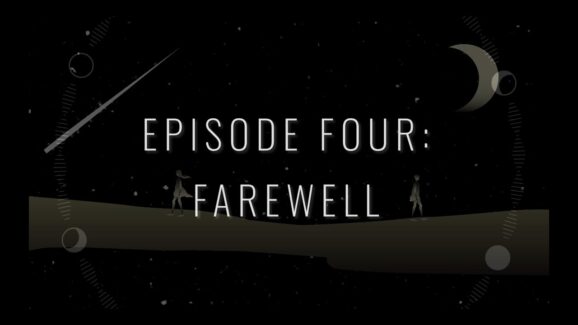 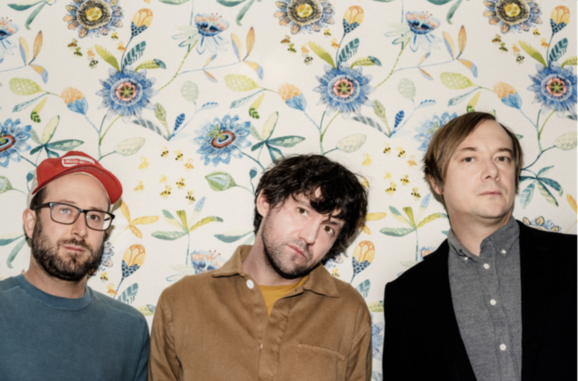 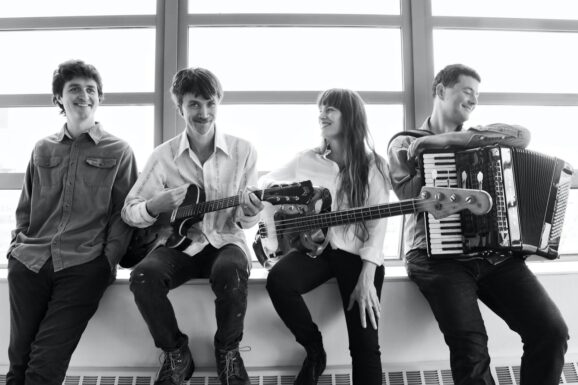