There is a fascinating 10-minute interview with Charlie Hunter over at NPR where he discusses many things including: His new album’s title, recording in “Glorious Mono”, how analog tape sounds better, why he practices playing drum set – all sorts of good shit in there. There are some hilarious song titles on the record, including the title track Gentlemen, I Neglected To Inform You You Will Not Be Getting Paid. Charlie is off the road for a couple weeks but goes back on tour starting with a gig on February 22nd at Pittsburgh’s Thunderbird Cafe.

Somewhat recent video so you can see the touring group:

While this song combination is relatively new (Resurrection has been recently reworked and Portal has only been played three times), neither song appears on the Disco Biscuits’ upcoming studio album Planet Anthem. tDB hit the Northeast later this month starting with a show at Baltimore’s Ram’s Head Live on February 18th.

Some video from Colorado:

You can hear the studio take of this cut, which will be released on the new Drive-By Truckers album, over at Stereogum. DBT have quite the touring itinerary lined up, you can next catch them live in Greenville, SC at Handlebar on February 11th.

A lot of jambands are scared shitless of covering Phish. Not Keller Williams; he’s got no problem covering everybody, which is refreshing. Keller next plays tomorrow night at Revolution Music Room in Little Rock, AR. 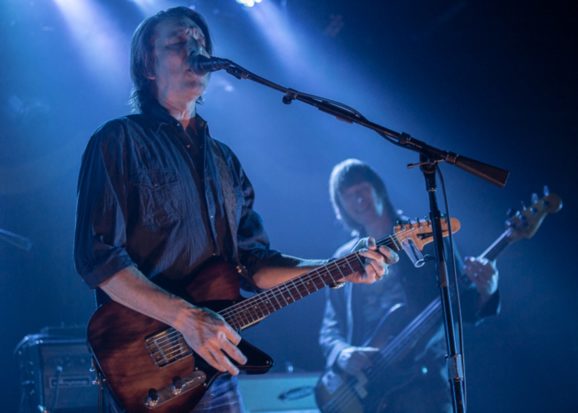 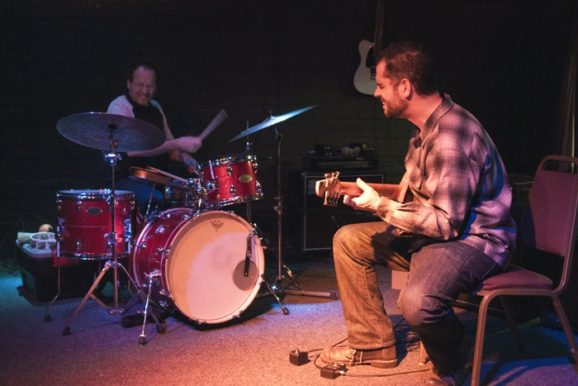