In  an effort to focus our attention on something besides Phish for a change, we’ve decided at HT headquarters to (hopefully) drum up some good chatter about the final season of the greatest television show in the history of the idiot box. Check in on Wednesday of every week  during Season 6 to share your thoughts, theories, complaints and assessments of the previous night’s episode. Big time SPOILER alert for anyone didn‘t watch yet.

Synopsis: As always, we teamed up with the Joker from Coventry for this week’s setlist and recap. Side note: Joker ran a reprint of his epic LOST/Phish Tees if anyone missed out the first time around. Check ’em out.

Epic One Liner of the Week: With Hurley out of the mix this week, we’re at a total loss, but I did laugh at Sawyer a little when informed Kate of his plan to escape and in his most pensive, “I take myself seriously” voice, he says “I don’t do errands from anyone.”

Lost An Hour of My Life Moment: While the double-crossing, pseudo-double crossing, and double crossing of double-crossers teetered the fine line of overdoing the episode’s good guy vs. bad guy theme, the most irritating element of this episode came via Zoe. I really wish they would stop introducing new characters. There’s now ten hours left in the entire show; it’s really time to stop bringing in randoms, even if they did used to be on Kate and Allie.

Overall: Who cares about this episode? Bring on the Richard Alpert show next week. Overall Grade: C-

Discussion Points: 1) What did you learn from Michael Landon about what happens to people when they die? 2) Is Hurley officially the most important character on the show, given that his absence this week led to easily the worst episode of the season? 3) How impressed were you by Charlotte’s aesthetic turnaround? 4) What are you looking forward to most about the Richard episode? 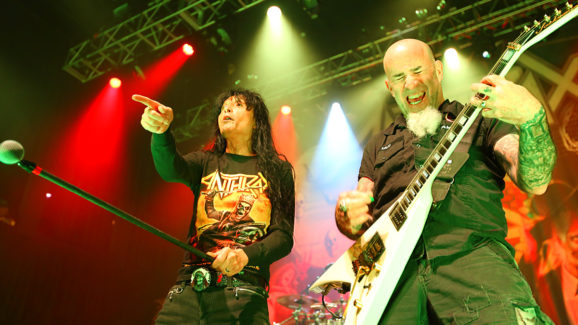