The B List: Eight Bands That Could Charge More For Tickets But Don’t

Even though Them Crooked Vultures have been selling out shows coast to coast, this supergroup has kept prices under $50.

Back in January, Radiohead played a show to benefit the relief efforts in Haiti for which the group sold tickets by auction. In the end, the minimum price you could pay for one ticket was $475. Now, we know this show was a benefit and at a smaller venue than the group usually performs at, but it does show what a major discount the band is giving on fair market value by selling tickets at an average of under $50 per.

Pearl Jam has been all about their fans since forming and even fought a losing battle against the extremely powerful Ticketmaster in the mid ’90s. While tickets to Pearl Jam shows aren’t exactly cheap, they still sell out nearly every show and generally keep prices the same for the best seats in the house and the worst.

When Phish reunited last year demand for tickets to their shows was at an all-time high. If the group wanted to charge $75 for tickets to Hampton, they certainly could have and gotten away with it. But Phish continues to keep ticket prices under $50, a rarity for shows in arenas and amphitheaters. Take a look at DaveO’s editorial from last year to see just how much money the group could have made if they set the price to equal the demand.

If you look at the list of US tour dates on Wilco’s website, you’ll see that every show has sold out. Despite the band’s ever-increasing popularity, they have still kept average ticket prices below $35, a miraculous feat. No one leaves more money on the table than Wilco and their fans appreciate it.

All average ticket prices were compiled by Pollstar.com. 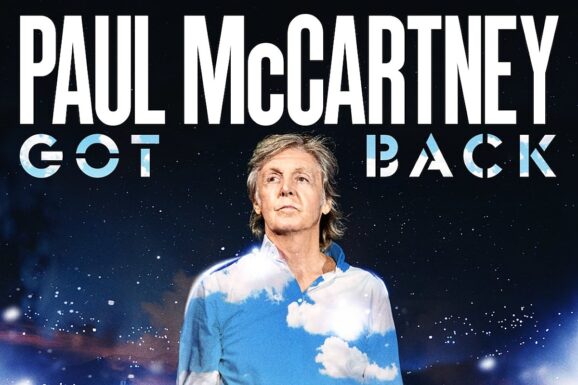 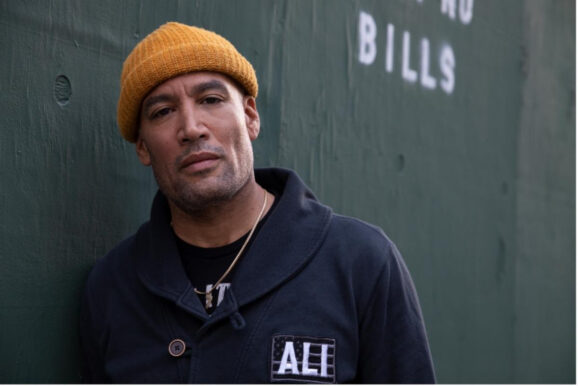