The band sure didn’t sound rusty at the Chicago-area tour opener. This segment of Ghost and Limb By Limb is well executed and includes a new vocal outro to Limb by Limb. It remains unclear if this will be a permanent modification to the song or if it was just something that struck them in the moment. We’ll see tonight when they play the second LxL of the tour. Phish plays tonight for the first of two shows at Hartford’s Comcast Theatre.

After 36 minutes of hippie-jam rock, post-rock gurus Tortoise help bring us back to a more level plain with these two tunes. Tortoise next plays June 21st at Grog Shop in Cleveland Heights.

Tortoise performing Benway two nights prior in Portland, OR:

Umphrey’s McGee played at their sixth Bonnaroo this year. As far as full ensembles go, only Galactic has played the festival more times. Les Claypool and John Medeski have also played at six or more of the festivals, but in various configurations. If you’re into that sort of shit, check out the Bonnaroo Number Line if you missed it. This segment of music puts Jake Cinninger’s guitar showcase Glory inside the title track from UM’s 2009 studio release. UM next plays June 30th at Summerfest in Milwaukee.

Later that same day, UM welcomed Brock Butler of PGroove to join in on their brief set at the Sonic Stage for a take on Paul Simon’s Graceland:

Fans of stage banter should check out this Weezer set. While I only listened to a couple of tracks, Rivers said some pretty hilarious things. Weezer next plays July 9th at the Basillica Block Party in Minneapolis.

Rivers Cuomo lunches about the census and the fluctuating population of Manchester, TN. Oh yeah, and The Sweater Song: 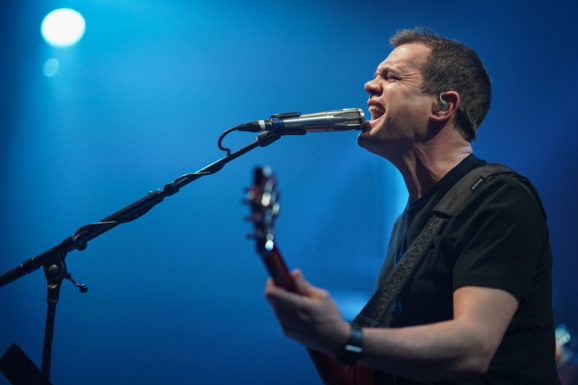 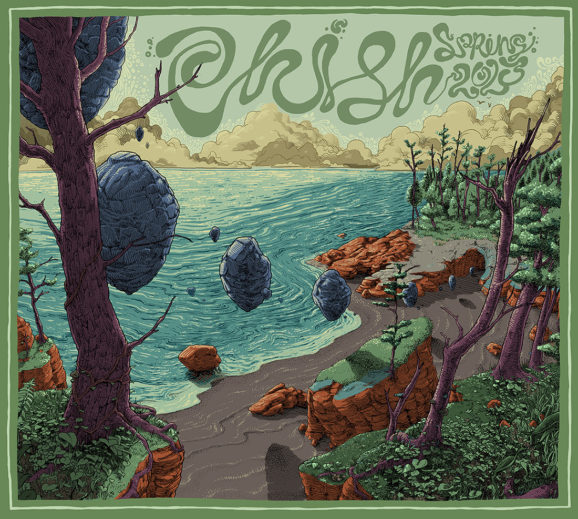