Lead by the legendary Vince Herman (Leftover Salmon) Great American Taxi is one of the more unpredictable acts around. Part of their fun is that you never truly know what they will pull out of their grab bag of influences. They could throw down a funky honky tonk, only to flawlessly shift gears to a swampy jam with a progressive bluegrass finish. Once they get wound up who knows what will happen!

Relatively new to the bluegrass circuit the Infamous Stringdusters are welcomed back to NWSS for the second year. The bluegrass sextet boasts a prolific mix of strings (dobro included!) matched with rich vocal layers and stunning harmonies. Their repertoire consists of a bounty of originals plus delightful covers that are bound to get your toes tapping and hips swaying.

Banjo and guitar troubadour Danny Barnes (Bad Livers) is one act you definitely won’t want to miss. Barnes refers to his music as “folktronics,” which entails a mesh of musical expressions. He is a mastermind at combining the driving forces of southern rock with country blues, matched with hints of punk, splashes of bluegrass/Americana, all topped by clever lyrics piled high with whit, satire and contemporary themes. In addition to performing on his own Barnes is scheduled to join Yonder Mountain String Band for at least one of their sets.

All ages advance 3-day passes for NWSS are available now at all Ticketswest outlets and online at ticketswest.com for $145, if purchased before July 15; and $155 if purchased day of show. Ticket price includes three days of music and camping. RV passes are sold out. Children ages 10 and under are admitted free with a paying adult. Two-day passes for Saturday and Sunday only will be available for $100 and includes two days of music and camping.

The gates will open to the public beginning at 12 p.m. on Friday, July 16, 2010. Gates will close Monday, July 19, 2010 at 12 p.m. The camping areas will be separate from the parking areas. Drinking water will be available without charge.

What acts are you most excited to see at NWSS 2010? 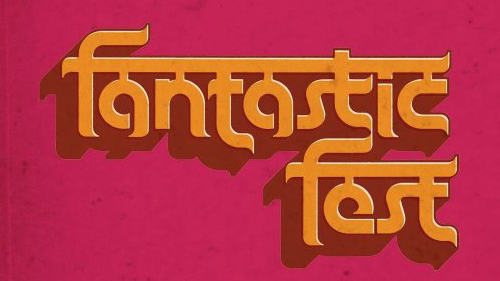 B List: 10 Bands To Check Out at Bear Creek