If you already have the latest Black Crowes album(s) Before the Frost/Until the FreezeCabin Fever is a must-have. And be forewarned that if you get this DVD first, you will be moved to obtain the audio companion pieces: the music is that engrossing, while the insight into the concept and execution of its recording is just as compelling.

It’s hard to tell who’s more fascinated by what’s going on, the audience or the band (for his part, guest multi-instrumentalist Larry Campbell is more engrossed than anyone). For their part, the Crowes themselves seem equally rhapsodized being at Levon Helm’s studio and watching the spellbound look of the intimate audience. All the while, though, they’re caught up in the experience of  mastering this new material, some of which, like "Little Lizzie Mae," did not make it to the audio release in either CD, download or vinyl form.

The DVD footage, directed, filmed and edited by Matthew Mendenhall and Masashi Ohtsu, interweaves rehearsal proper, actual recording as well as the musicians’ downtime. In addition, there’s some some picturesque footage of the Woodstock New York environs. The pace of the video sequences is that of a well-structured set of music where the country and folk strains of "Roll On Jeremiah" mesh as smoothly as the Stones/Faces hard rock swagger of "Good Morning Captain."

The camera angles change from one vantage point to another within (and without) Levon Helm’s barn/studio structure, so that it’s possible to see what’s happening from every possible vantage point. Yet there’s no sense of disorientation, as might be the case had the group chosen to include some of the miscues to which lead vocalist Chris Robinson alludes in his introduction and explanation of the concept of playing virtually all new material (as well as two covers, Velvet Underground’s "Oh Sweet Nuthin’" and Fred Neil’s "Dolphins").

Two additional performances are the extent of the bonus material on Cabin Fever, but then, like the music itself, this item is executed perfectly succinctly  right down to the stylized cover art and DVD package design. The Black Crowes have set the stage to celebrate their twentieth anniversary in 2010 at the absolute apex of their career. 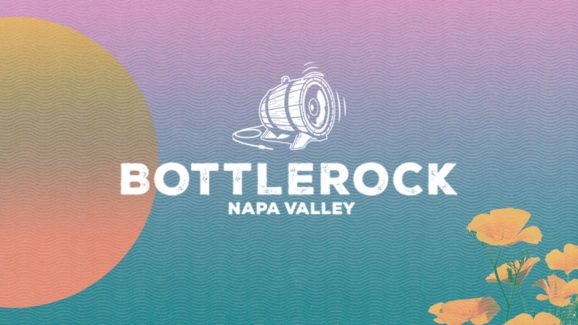 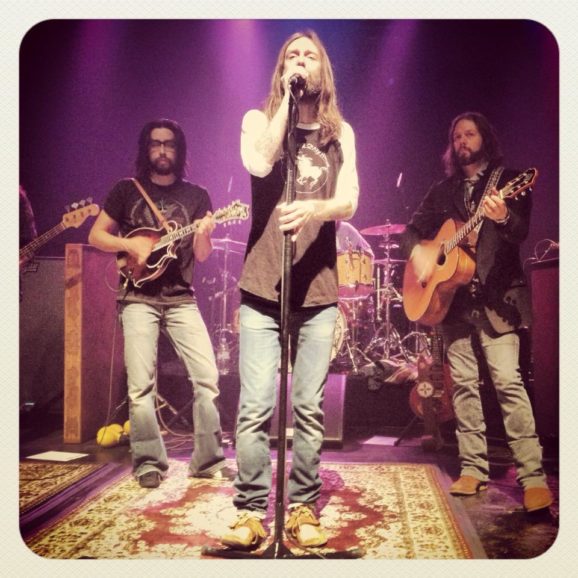