Nada Surf Expands to Quartet, Announces New Album ‘You Know Who You Are’ – U.S. Tour Dates 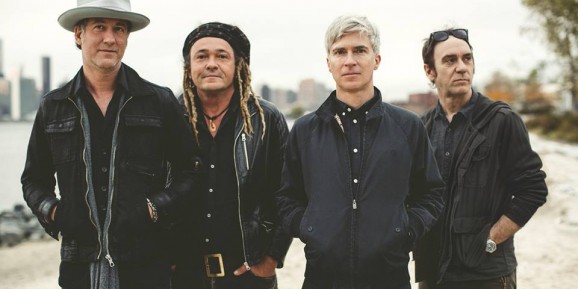 Nada Surf has announced the release of its new album, You Know Who You Are, out March 4, 2016. The band’s eighth record and fifth for Barsuk, it was produced by long-time comrade Tom Beaujour at Nuthouse Recording n Hoboken, NJ. The album marks the band’s first as an official quartet with the core unit – singer/ songwriter/guitarist Matthew Caws, bassist Daniel Lorca and drummer Ira Elliot – joined by Doug Gillard on second guitar. Album pre-orders begin today, December 2. The first song from the new collection, “Believe You’re Mine,” is available to hear here