Band-Aid Nose Man, tell me what your story is.

The fourth episode of The X-Files reboot is a mixed bag of monster of the week episode goodness and some misplaced melancholy that leaves you feeling a bit confused and bummed out. The Glenn Morgan written and directed episode titled “Home Again” (a callback to an earlier episode entitled “Home”) begins with a U.S. Department of Housing Employee assisting in the relocation of homeless people from streets and alleys.

When the government employee gets back to his office, a garbage truck pulls up outside and drops off a towering shadowy figure in the pouring rain. The figure makes his way upstairs and rips the government employee to pieces in a wash of blood. While investigating the scene Murder and Scully discover that the forensic team cannot find any ridges in the feet of the assailants footprints. Mulder does manage to find a slimy bandage at the scene but little else.

Meanwhile, Scully receives a phone call from her brother, who informs her that her mother is in a coma due to a heart attack. When Scully arrives she is the only family member there. Mulder continues investigating and notices an eerie piece of art work on a building across the street; it features a tall shadowy figure (similar to the character that ripped apart the government employee) Mulder begins asking around the area and is told by a vagrant that the figure is known as “Band-Aid Nose Man.”  Later, when two art dealers attempt to sell the piece, they are met with a surprise, when the art comes to life and tears them to pieces.

Mulder decides to keep Scully company at her mother’s bedside where they share a heartfelt moment. Scully’s mom ends up passing away right after she speaks her final words, “My son is named William too.” Scully demands that she go back to work immediately to keep the weight of her mothers death at bay. The two continue their investigation and find that a unique paint was used to create the “Band-Aid nose man” art, leading them directly to a Banksy-esque artist known as “Trashman” played by Rancid frontman, Tim Armstrong.

The Trashman explains that his anger with gentrification created an entity that is acting out the passion that went into creating his clay sculpture. With only one city official left, who had something to do with the gentrification, Mulder, Scully and Trashman rush to save him from the inevitable attack from Band-Aid Nose Man. When they arrive they find that the putrid entity has already ripped the official limb from limb, proving once and for all that the boy really is a time-bomb.

The episode ends with Mulder and Scully discussing her mother’s last words. She finds meaning in them in a heartfelt but misplaced moment. Out of the four episodes from the revival this was the weakest. It Establishes a cool monster of the week and even plays into Morgan’s “mother theme” that ran through “Home” and earlier episodes. He approaches this with a familiar, melancholy tone but isn’t left with enough time to properly resolve it.

“Home Again” was originally slated to play second in the new run for the series in order to establish Mulder and Scully’s son early on. The decision to rearrange episode order seems to negatively affect the episode, as well as the flow of the season overall. The fact that the writers are working around a six-episode foundation for this season means there’s not a lot of time for any meaningful development. If anything this episode will be remembered for featuring a Rancid frontman and creating a “monster” that was disgusting, excessively violent and gave the establishment a boogey man of their very own. Hopefully next week is a return to form as we enter the final countdown of the revival. 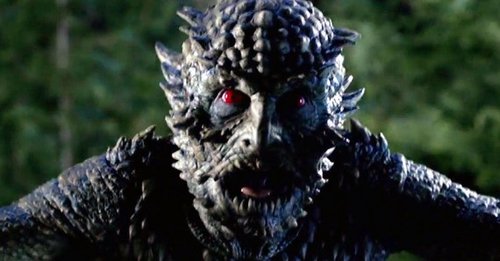 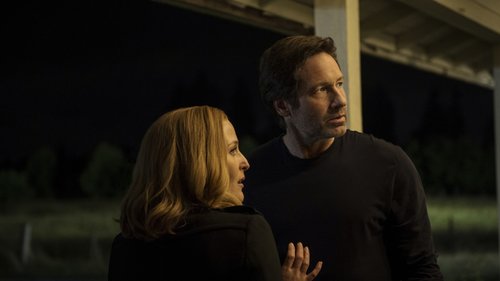 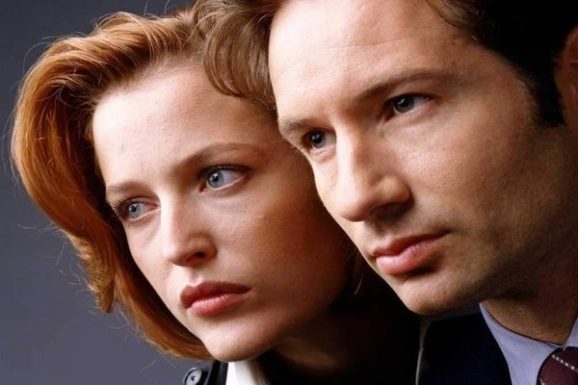