Over the Rhine: The Long Surrender

Over the Rhine has over the course of twenty years and thirteen studio albums distilled their sound into a very appealing, albeit at times melancholy, take on modern Americana. Without the pretense of country radio and the discord of some old-time Appalachian music, Over the Rhine has negotiated their space among contemporary music as inhabiting both old and new, bringing in elements of the past and updating them with intimate production, razor-sharp arrangements and excellent songwriting. One of their main weaknesses, however, has been in the parallel and often uniform sound that they have across their oeuvre, and that’s fairly apparent on The Long Surrender.

The album starts with “The Laugh of Recognition,” which sounds like it could be an outtake from their masterpiece Good Dog Bad Dog. And while that denotation could be damning under other circumstances, this is nothing but a huge compliment. It’s a slower song, with gorgeous drum swells against Linford Detweiler’s piano chords. The slide guitar comes in to provide a beautiful atmospheric feel, and Karen Bergquist’s voice is smooth, warm and intimate. It’s in many ways a song that deserves a place on Discount Fireworks, their 2007 collection of back-catalog songs. It’s an instant OtR classic, and a great way to start the album.

“Sharpest Blade” is a slow tempo song that drags on for much too long, and while Bergquist delivers a great vocal, it’s too soon to bring the energy down on the album. Thankfully the band kicks it up for the excellent track “Rave On,” which features Karen alternating between “rock on” and “rave on” throughout, while the band provides an uptempo and powerful backdrop. It’ll be a great addition to their live set, as set closer especially. It’s got a fantastic build across the verses, coming into a climax of Bergquist’s vocal acrobatics, giving the song a passion and intensity that makes Over the Rhine so distinctive.

“Undamned,” featuring Lucinda Williams on guest vocals is another standout track on the album. It is situated in Williams’ strongest part of her range, and there is an apparent ease in her delivery that is often not found on her own recent solo work. Bergquist and Williams do an excellent job in harmonizing and weaving their voices together to give a performance that rates among the best in Over the Rhine’s discography.

Producer Joe Henry, with whom OtR had never worked before, brings his usual magic to the production of The Long Surrender. In the press release for the album, much emphasis is placed on the pivotal role Henry played in bringing Surrender to its eventual finish; how his expertise allowed Bergquist and Detweiler to experiment in new territories with the understanding that they were in better-than-excellent hands. Certainly, Henry does deliver in spades on the record. But the biggest downfall of the record is how similar it sounds across the thirteen songs. Surely, Over the Rhine has never sounded so intimate, crisp and warm on record before, but had Bergquist and Detweiler shaken it up by writing music more varied in tempo or trying different genres, Henry could have brought the album to an even higher level of consciousness.

It is thrilling to see a band as strong and capable as Over the Rhine continue to make music twenty years into their career. The songwriting on The Long Surrender is consistently good, but it is fairly predictable. It’s somewhat of a template record, where they wrote thirteen songs that are instantly recognizable as Over the Rhine songs, and unfortunately the majority of them do not break that mold, which has always been where the band kept their sound fresh and interesting. The employ of Joe Henry as a producer definitely salvaged the product from being mediocre and allowed Bergquist and Detweiler’s strengths to shine through. Still, it’s not much of an extension for the band, and after the consistent brilliance of the past four records, The Long Surrender feels like a bit of a surrender into the band’s complacency and a falling back onto what’s most comfortable. 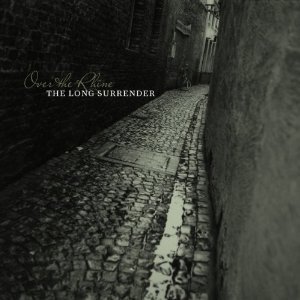 Over the Rhine: The Trumpet Child 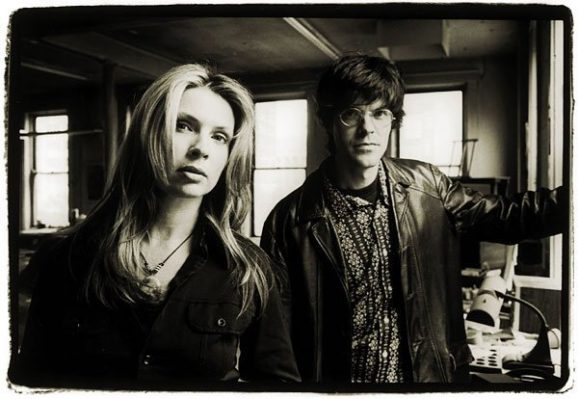