If Black Dub is the vehicle that has broadened listeners’ ears to the darker interpretation of untraditional dub, then Daniel Lanois is steady in the driver’s seat with lead singer Trixie Whitley as the co-pilot.  The tight knit group of immensely talented musicians form a chemistry that link the worlds of blues, soul, rock, reggae and jazz into a stew of groove.  That melting pot was brought to a boil on Saturday evening when Lanois, highly known for his production work, brought Black Dub back to Philadelphia, this time around playing to a crowd on the stage of the Theatre of Living Arts.

As Brian Blade kicked into the opening drum pattern to “Love Lives,” Lanois matched his energy with the piercing melody that further defines the song.  But it’s Trixie Whitley’s voice that immediately injects a deeper passion in the song as she sings, “I wanna live where love lives/ I can’t take if I can’t give.”  Lanois definitely succeeded in capturing that live feeling of the band on the record that debuted in late 2010, and that energy was translated completely on stage in the performance setting.  Similar to how Black Dub included footage segments from inside the studio online, Mark Howard filmed the entire concert up close from great angles, as the black and white video created the backdrop landscape and invited the crowd farther into the music.

Enclosed with harmonies that bring the musicians together on a higher level, the band transitioned into “Nomad,” a song that opens with Whitley singing “Open up your transmission, I’m standing on the outside of revolution.”  Blade’s drumming was so selective as he set the tone for the bluesy groove, and the patience he possessed in his breaks maintained the pace of the song.  Dropping in on more of a reggae melody, Black Dub slowed things down a bit on “Silverado,” a sweet song that showcases Whitley’s vocal range but she equally fed off of the strict snare tempo Blade had to offer.  “Surely” was another special moment in the set, one of the most touching songs on the album, and also allows Whitley’s voice to flourish.

Being introduced to the drums at a young age, Brian Blade was always a musician that Trixie Whitley admired, and his influence seemed just as strong when she sat down next to him on her Gretsch drum set, playing alongside Blade in unison.  That chemistry seemed to give the crowd more of an understanding of the versatility of this group of musicians.  Though Lanois wrote all of the music on the record except for “Last Time,” one profound concept is the fact that the music was equally as touching to all band members enough to blend cohesively.

Beyond the current tour that Black Dub will be riding on through the fall, as they tour Europe and beyond, while hitting several other American markets, it is unknown what the next step will be for this group of musicians.  Lanois had hinted that he Blade were working on some more instrumentals to present to the band, while Whitley on the other hand will finish recording her own album once they get off the road.  The trueness to creating honest music is most definitely present in the makeup of Black Dub; fans alike can hope that this project will continue to be an ongoing experiment in the near future.

Tour Dates: Bon Iver Is Back 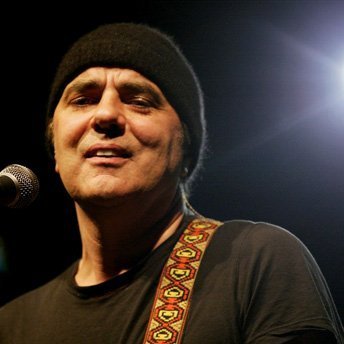 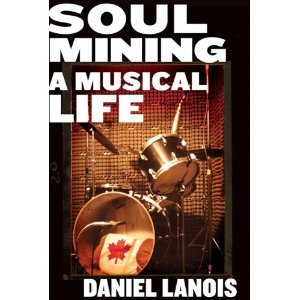