Written and recorded in a relatively short amount of time, Bright and Vivid is a masterfully refined piece of work that illustrates a maturation that can only come from intense growth and change. Some folks break when too much happens in a short period of time, yet Kathryn Calder reached deep within and manifested it into a striking gift for listeners.

The first thing you will notice from the onset of the first track "One, Two, Three" is that the production level is massive with layers upon layers of different shades of sound that continues to unfold with each listen. Not only is the production expansive, but the performances are precise. Kathryn is backed this go round by a newly minted band consisting of Lane Arndt, Stefan Bozenick and Marek Tyler. Additional parts were provided by friends and fans of Kathryn, including: Jon Wurster (Superchunk, Mountain Goats), Dean Tzenos (Odonis, Odonis), Jesse Zubot, Barry Mirochnik and Paul Rigby (Neko Case) and Ford Pier.

Fans expecting a straightahead pop album will instead discover songs that are remarkably complex. The endlessly singable hooks are supported by intelligent songwriting and complex arrangements. Calder sums it up best…."I didn’t want to give those songs away too easily, I wanted people to wonder what was coming next, where the song was going." This album defies ANY comparisons to Kathryn’s current association with The New Pornographers as well as her past history with Immaculate Machine. Kathryn has found her own beautifully unique voice… one that is best summed up by the title that she chose for her sophomore release, Bright and Vivid.

Stream first single "Who Are You?" here:
Kathryn Calder – Who Are You? by killbeat music

Life is full of surprises. Nobody knows this more than Kathryn Calder. After years of playing in indie darlings Immaculate Machine, she found herself in the very unexpected position of being asked to record and tour with The New Pornographers. Before she knew it, she was inducted as a full fledged member of that group. In 2010 she once again surprised herself (and fans) by releasing her first solo album of her own compositions entitled Are You My Mother?, which would garner favorable press throughout the world and hinted a dizzying array of different avenues that the songwriter could explore in the future. 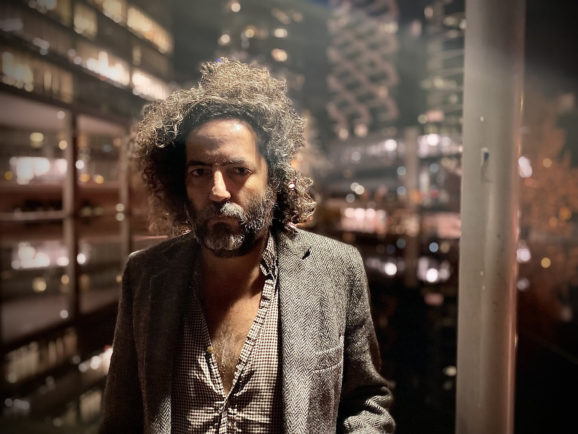 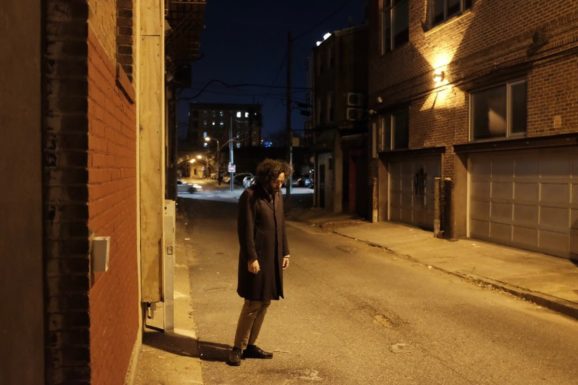