The cover of Neil Young’s Waging Heavy Peace is a remarkably accurate reflection of its contents. The Canadian rock icon’s name is emblazoned across the front and a present-day head-shot of the man himself with head down and eyes shaded by a fedora juxtaposes the back cover B & W portrait of a much younger version of the man sporting long black hair with the resolute eyes and mouth of an individual with as much purpose as direction.

The contrast in the two photos reflects the differing tones contained within this autobiography. In fact, the title of this to me might have been Raging Heavy Peace if only because Neil Young, in his own idiosyncratic way, recounts a lifelong battle to maintain his poise in the face of struggles with personal challenges (polio, epilepsy, a brain aneurysm), those of his family (his wife’s health, his now deceased father and the handicaps of his two sons). And then there are his professional relationships with artists and mentors.

If Neil sounds more than a little guarded during the course of the book, it shouldn’t come as a surprise. This exercise in writing, new to an otherwise veteran composer of music, seems to be only the first step in his acknowledgment of many of the significant occurrences of his 60-plus years. And while he is nowhere near as open as his peers Keith Richards and Pete Townshend in their respective autobiographies, it becomes apparent that he’s simply not capable of that level of vulnerability.

Young’s lack of vulnerability notwithstanding, he is repeatedly forthcoming with expressions of love affection and gratitude toward friends and family. Young could never really sound like he’s spouting homilies and platitudes, but he comes close on more than a few occasions, saying, “Old memories are wonderful things and should be held on to as long as possible, shared with others and embellished if need be.”

As a direct reflection of his self-avowed iconoclasm, the likes of which have largely defined his persona over the years, the inner conflict with which he wrestles is mirrored in the clarity of his account of Crazy Horse’s earliest days and the drug-fueled creation of one of his greatest recordings, “Will to Love.” Young’s rambling passages become increasingly tedious as the book progresses. The vibrant recounting of those early years is contrasted with long-winded musings on his Ponos sound system and LincVolt auto projects.

Greater discipline on Young’s part, as well as some astute editing, might have helped rein disparate themes into a tight narrative that would have created drama comparable to his most memorable recordings (Zuma, Ragged Glory, “I Am A Child,” “Sugar Mountain”). Such a professional approach would’ve offered a dream sequence at the books’ conclusion, where he encounters his late revered mentor David Briggs and his long-time but also dearly departed collaborator Larry (L.A.) Johnson, into a teaser for a sequel to this book, the likes of which the author hints at more than once.

As it stands, Waging Heavy Peace comes to an all too abrupt ending that unfortunately leaves one with the perception that the book as a whole is less satisfying than it is.

Ultimately painting a picture of himself as someone with a long-term case of arrested development, Neil Young speaks in an informal tone most of the time, as if in fear of coming to grips with the significance of such milestones as going sober—he doubts his creativity without the stimulation of substances–and his professional relationships such as that with Crosby Stills and Nash, about whom he speaks diplomatically to a fault.

But there’s also something more than a little disingenuous about Young’s unwillingness or inability to acknowledge the material dividends of his celebrity. The timeliness of this publication more than hints at a calculated decision despite his claim of serendipity in choosing to write when partially immobilized by injury. With the release of two studio albums with Crazy Horse (Psychedelic Pill, Americana) as well as concerted touring in support of the same, one could argue Young’s profile in 2012 had never been higher, and commercial potential of a book was at its peak. 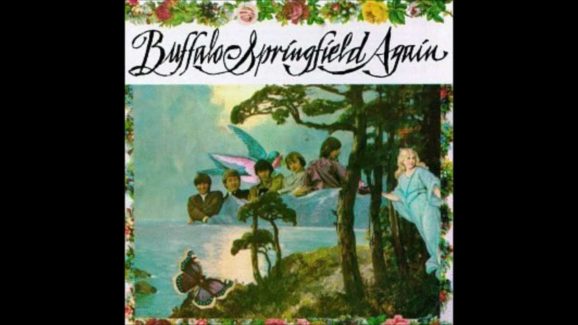 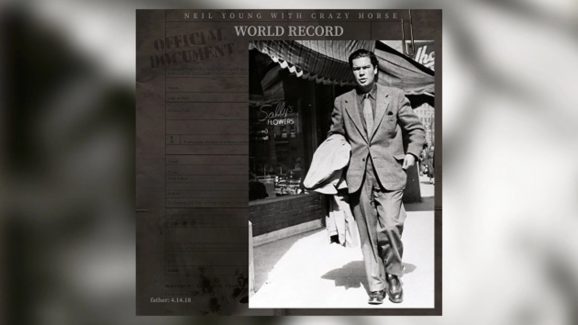