November 4, 2019 by Glide in Audio, PREMIERES No Comments 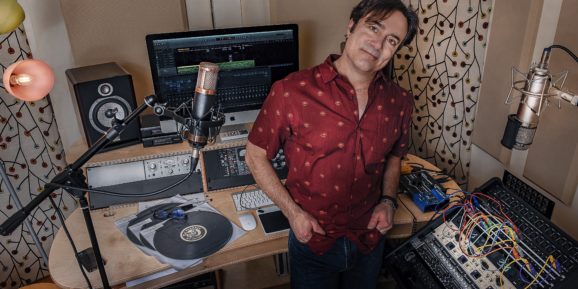 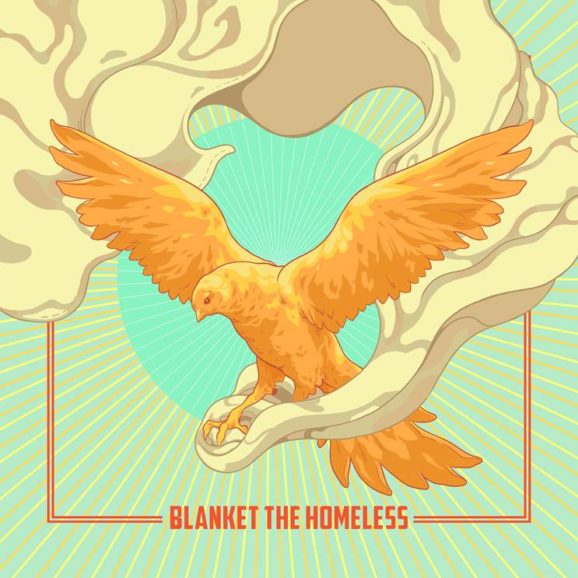 The dire lack of affordable housing and a sharply rising inequity gap are driving San Francisco’s homeless population to numbers not seen for 15 years with more than 8,000 people living on the city streets. Statewide, California has 129,972 homeless people (2018), the largest street population of any state (source: Kevin Fagan, San Francisco Chronicle, May 16, 2019).

Joining the fight to help San Francisco’s homelessness crisis are many of the city’s foremost musicians banding together for the recording of a singular benefit album, Blanket The Homeless. The full-length studio album features 15 original songs (all of which have yet to be officially released by the artists; except Fantastic Negrito’s “Working Poor”) recorded by lauded Marin-based producer/songwriter Scott Mickelson. Blanket The Homeless includes new tracks by two-time GRAMMY Award-winning Fantastic Negrito; The Stone Foxes; Tim Bluhm (of The Mother Hips); Con Brio; Goodnight, Texas; The Brothers Comatose; Mickelson; Rainbow Girls; John Craigie; Marty O’Reilly & The Old Soul Orchestra; King Dream; The Coffis Brothers; Tobias The Owl; Ken Newman; and Whiskerman. A double LP release concert with performances by select artists on Blanket The Homeless will take place at The Independent (SF) on November 7, 2019.

Scott Mickelson, a two-time GRAMMY balloted artist, finds himself in the producer’s chair for another benefit recording project that’s close to his heart. Blanket The Homeless follows his critically acclaimed 2017 After The Fire: Vol. 1 album that raised thousands of dollars for Creative Sonoma and Undocufund.org after the devastating Northern California wildfires. Mickelson teams up with entrepreneur Ken Newman for Blanket The Homeless – Newman is a local musician and the co-founder of Blanket The Homeless, an organization now working in partnership with St. Vincent de Paul Society of San Francisco, a 501(c)(3) non-profit.

Glide is very proud to premiere the official video for Mickelson’s “Odd Man Out” (below) a keen and stirring look into the urban plight of those without a place to return to each night. Mickelson offers fervently emotive vocals and melodic precision that reminds the ears of Steve Earle and Todd Snider.

Mickelson shares his thoughts on the song and video…

“I had the idea of dragging the guitar around day and night like a ball and chain. My personal burden. The stress of living as a struggling artist all my life. Then I felt that there was a connection to folks living on the street carrying their possessions with them wherever they went. Their burden is real, mine is emotional. The character in the song/video travels through life as an outsider, never quite a part of his surroundings. What made this experience incredibly inspiring and uplifting was that throughout the shoot homeless folks came up to me as they were interested to know what the hell I was doing. Not one person asked me for anything. But each person wanted to share their story. They just wanted to be heard. They only wanted to feel connected to someone rather than be ignored because of their circumstances. And that’s a big lesson. All people are basically social and sensitive beings. Some through no fault of their own, wind up with some bad luck. The rest of us should feel compelled to help out rather than step over.”