When Jackson Browne released “My Cleveland Heart,” the first single off his strong 2021 album Downhill From Everywhere, much ado was made of the video cameo by rising indie-pop star Phoebe Bridgers – a contrasting merger of different musical eras and fan bases. Yet, the real star of Jackson Browne collaborations of late is that of another voice- singer/songwriter Leslie Mendelson. Jackson and Mendelson are musically kindred spirits, symbols of insight, rhythm, and hope: but can rock when called upon. It was the harmonically sound Mendelson who was back with her muse, opening Browne’s recent string of Arizona show that included: Prescott, Phoenix, and Tucson.

Mendelson started the evening at Tucson’s Music Hall on September 15th with“The Hardest Part,” ”Medication,” and “All Come Together from her most recent album release, 2020’s must-hear If You Can’t Say Anything Nice. The Long Island New Yorker delivered her earnest, heartfelt songs with a direct honesty reminiscent of songwriters from the 1970s yet with a poignant touch that proves she can be this generation’s rival to Brandi Carlile.

The only cover song Mendelson performed was Roy Orbison’s “Blue Bayou” as she referenced Tucson’s own Linda Ronstadt. Her vocals were as clear and direct as Ronstadt’s, diving deep into the personal message of the romantically vintage song.

Mendelson mentioned she only does duets with legends and of course the legend she was referencing was Mr. Browne. The Rock and Roll Hall of Fame inductee appeared on stage with his all-star band and background vocalists as soon as Mendelson left. He was prepared to deliver a two-hour set of songs spanning his entire career.

They opened with the rocker, “I’m Alive,” with Browne on acoustic guitar and in excellent voice with fine harmony vocals. “You Love the Thunder” followed, another rock song with soulful gospel vocal harmonies from Chavonne Stewart and Aretha Mills.

Browne wasted no time getting to one of his signature hits, moving to the piano. Pianist Jason Crosby, slid into place at the piano as soon as Browne moved to acoustic guitar, while veteran bassist Bob Glaub and drummer Marcio Lewak kept the rhythms going throughout the evening.

Following a 20-minute set break, the second half saw Stewart and Mills upfront with Browne to share in the gospel leaning vocals for “Until Justice Is Real.”

Browne invited Mendelson back to the stage to sing the song they wrote together, “A Human Touch” off the new LP. Their spirited vocals meshed together seamlessly and provided the bravado of songwriting partnerships that rekindle Stevie Nicks/Tom Petty or Emmylou Harris/Neil Young. Browne mentioned that he normally doesn’t have songwriting partners, although of course  “Take It Easy” comes to mind as a song he wrote with Glen Frey.

Going all the way back to 1972, Browne moved to the piano for one of his classics “Doctor My Eyes” which proved durable. “The Pretender,” “Running On Empty,” and “In the Shape of a Heart” were more classics played during the night that were lead by emotionally drenched guitar leads by Greg Leisz, who seems to be finally getting his due following his recent stint in Bob Weir’s Wolf Brothers.

Browne and the band returned to the stage for a three-song encore of the big hits “Take It Easy,” and the usual closing slot finale of “The Load Out/Stay”. This run of shows for Jackson proved a sweet mix of the new and old and with collaborators like Mendelson aboard to provide a stirring flavor, there’s still plenty of poignant music onboard for Jackson Browne. 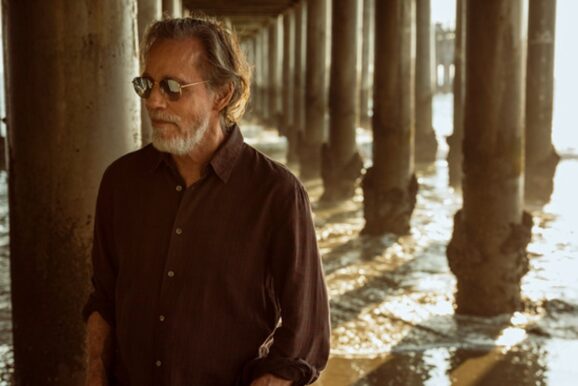 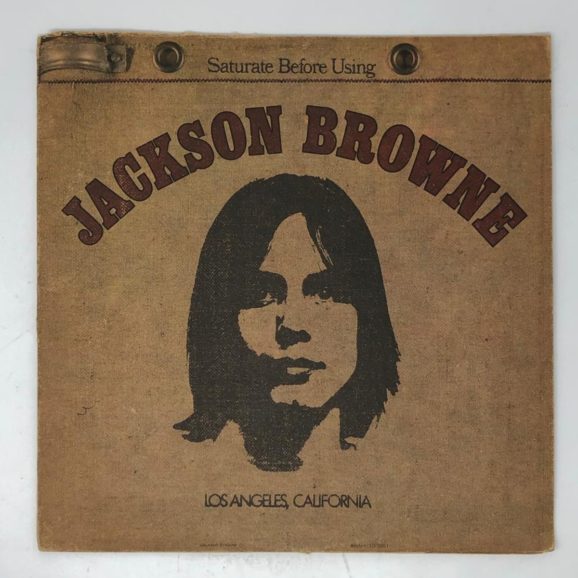 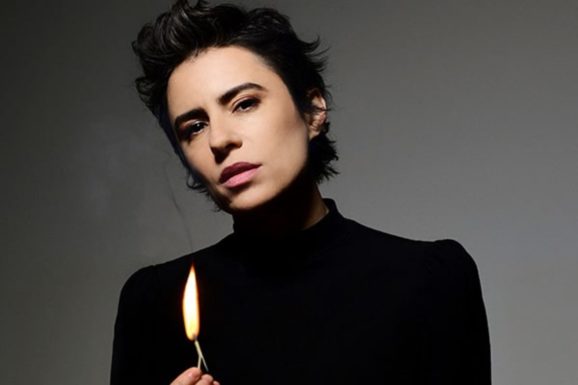