Pierce Turner’s songs are like a soundtrack to a pub rock documentary – mixing the pent up singing of Joe Strummer atop the supercharged guitar sounds. It’s no surprise that Turner splits his time between Ireland and NYC, as his contagious old school rock statement is as much hustle and bustle as it is explosively passionate. Turner is back with a new album Terrible Good out on February 25 via StorySound Records. which signals a collaboration with renowned guitarist Gerry Leonard (David Bowie, Rufus Wainwright, Suzanne Vega).

With a genre-bending approach to writing and an incredible list of collaborators, Turner has received immense praise for his outstanding artistry and musical career. His first solo album, It’s A Long Way Across (1986) was co-produced by acclaimed composer Phillip Glass; other collaborators include iconic producer John Simon (The Band, Leonard Cohen) who joined him on 1991’s Now Is Heaven, and Larry Kirwan (co-founder of Black 47) with whom Turner had an 80s punk-rock band. In the past decade, Turner has worked on a broad range of projects which include writing operas, scoring films, and composing a contemporary Mass. His last album, 2019’s Vinegar Hill reimagined old Irish folk songs. Terrible Good marks a new chapter of his eclectic career, pairing him with producer and guitarist Leonard to create an album about mortality and movement; it is a New York album from the perspective of two Irish New Yorkers.

Glide is premiering the album’s first single and video for, “Tommy and Timmy,” a jovial and  eulogistic tune about two fellow Irish expats living in New York City, that is pure “pour me another” with its highly charged corrosive rock flavor. Read on below for Turner’s candid description and creative influence of the tune..

They used to come to my gigs in The Village. I played with a string quartet at the time. These two hairy guys, smiling and laughing, getting every little nuance of my Irish sarcasm, self-pity, and humour – sat beaming before me like two muppets. Then one summer I was fortunate to be home from New York, where I had emigrated to donkeys ago, and got to see Wexford playing hurling in Dublin’s massive Croke Park. My sister Bernie had secured the tickets through a network of GAA outlets (the Gaelic sport organisers), bars, and supermarkets, or off someone who knew someone.

After the match, we were rolling along with the sea of people, through working-class Dublin, when we came to a low size stone bridge. There, with their back to the canal, leaned Tommy and Timmy, upon their elbows, upon the wall, beaming in the sun. I was astounded and astonished, “What?? Tommy and Timmy! What are you two doing here?” “Howzitgoin Pierce” yawned the two lads, smiling as always.

As I left them there, it astonished me how blasé they were, considering I had only ever seen them in New York, although they were from Ireland. After that, I lost track of them. Tommy met his lovely wife in the Czech Republic, they came to New York and raised a beautiful family, while Timmy continued to work in McSorley’s on 7th  St. Then sadly from out of the blue I was informed that Tommy had died, and was asked to sing at his memorial. So I wrote this song and sang it very crudely at Arlene’s Grocery in New York that night in front of Tommy’s wife and Timmy.

All I had to do was remember them. My favourite T and T memories include one night after my gig, when we were in a taxi heading west to MacManus’s, I found myself bursting into enthusiastic song “Oh the cattle are standing like statues.” Tommy and Timmy began rolling around laughing, their curly, shaggy hair bouncing up and down. It was a line from Rodgers and Hammerstein’s “Oh What a Beautiful Morning,” I had learnt it for fun, and when I sang that line across the two heads in the back seat, it was perfection, three Irish lads with agriculture and cow shit embedded in their roots, singing Broadway! It was our lives condensed into ten syllables.

I am proud to say Tommy and Timmy is a Gaelic hurling song, my favourite sport, dedicated to Tommy English and his best friend Timmy from McSorley’s.” 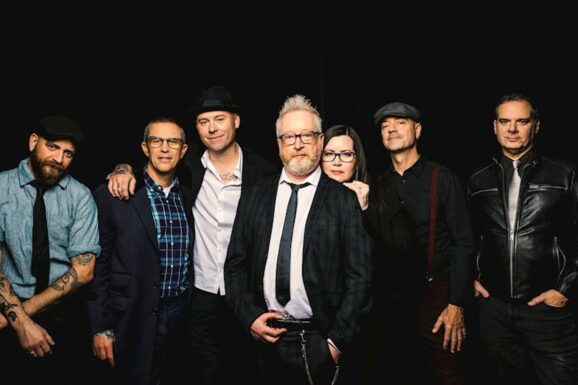 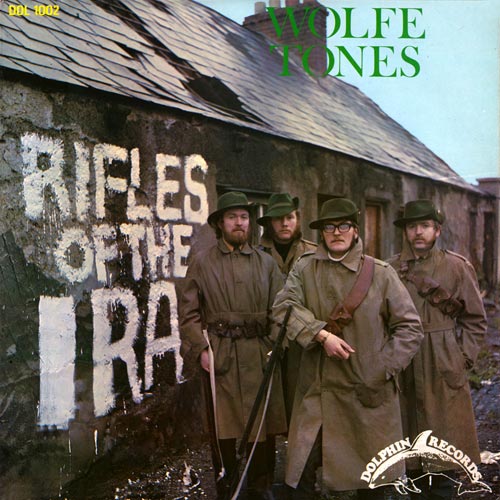 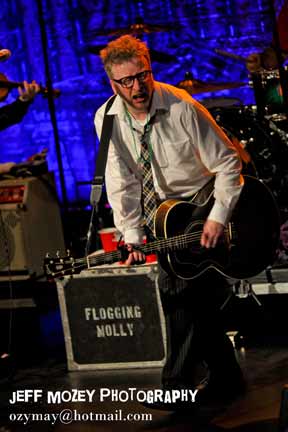