Andrew Bird and Iron & Wine come together to announce the co-headline Outside Problems tour for summer 2022. From June through August, stretching from coast to coast, the extensive run of US dates will bring the two artists to more than 25 shows at such storied venues as Los Angeles’ Greek Theatre, Nashville’s Ryman Auditorium, New York City’s Pier 17, and Colorado’s Red Rocks, where they will be joined by Neko Case. With dozens of amphitheaters and bandshells in between, performances also include multiple stops in Iron & Wine’s home state of North Carolina, as well as Andrew Bird’s native Chicago. See the full list below. Andrew Bird and Iron & Wine’s “Outside Problems” tour will go on sale at 10am local time this Friday, December 17th.

The upcoming shows will mark Andrew Bird’s first full-band tour in nearly three years, following a select number of appearances at Newport Folk Festival and Ravinia Festival in 2021, and an ongoing series of virtual Performance Now! live-streams. Iron & Wine’s Sam Beam recently returned to the stage on his Back to Basics tour of intimate acoustic sets last month and will continue with its second leg in March. While Andrew Bird and Iron & Wine previously planned to hit the road together for 2020’s Great Summer Stroll, which was ultimately canceled due to COVID-19, they are overjoyed at the opportunity to play even more cities this time around.

“It will have been more than two years of being grounded when we finally embark on the ‘Outside Problems’ summer tour,” says Andrew Bird. “90% outdoor venues. A fine road companion in Iron & Wine. I only wish it could happen sooner. I’m not sure why it took so long for me to meet Sam Beam. His music I have known and admired for many years now. What a lovely guy. The kind of guy that would help you move. See you on the outside.”

Sam Beam adds, “Really looking forward to sharing the night with Andrew Bird for the Outside Problems Tour – our relationship started outside in Yosemite and bringing that into 2022 is exciting. And I’m happy to help Andrew move, but I might try to talk him into just staying put first!”

Earlier this fall, the two musicians collaborated in Yosemite, teaming with La Blogothèque and Lucky Brand for a pair of breathtaking performances to support national parks. Watch Sam Beam join Andrew Bird for “Manifest,” before Bird delivers the acoustic debut of his yet-to-be-released “Fixed Positions”: https://youtu.be/VWvuURUhorI

See Andrew Bird accompany Sam Beam on “Upward Over the Mountain,” backed by a solo rendition of Iron & Wine’s “Call It Dreaming”: 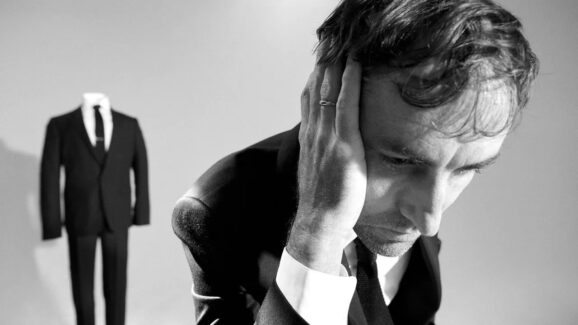 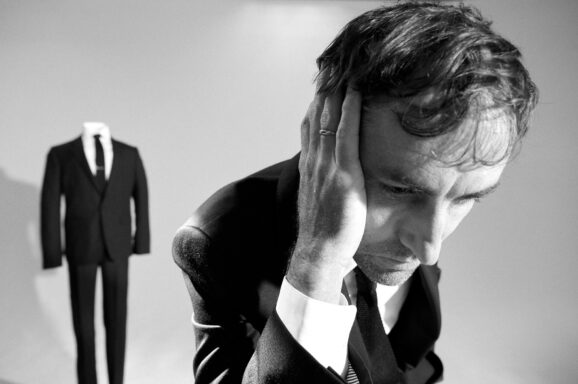 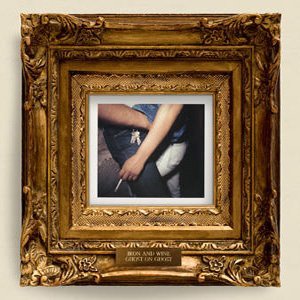 Iron and Wine : Ghost on Ghost