Cloud Cult return on March 4, 2022 with Metamorphosis – their first new full-length studio album in six years. The LP follows 2018’s The Seeker album and feature length film and while the band continues to explore loss, hope and love through their music, Metamorphosis takes a more intimate and vulnerable turn where Cloud Cult’s founder and main songwriter Craig Minowa tackles the death of his father (“Victor,” “Ascension”), struggles with addiction and the long road to recovery (“The Best Time”), parenting in a pandemic (“Back Into My Arms”), and the suicide of a close friend (“A Strange World”).

Along with the album, single, and video comes news of the band’s 2022 US headline tour that runs May through August and follows their three upcoming performances on March 31st, April 1st and 2nd with the Minnesota Orchestra and conductor Sarah Hicks (Rufus Wainwright, Jennifer Hudson, Dessa).

Metamorphosis was five years in the making and almost done when the world was thrust into lockdown due to the pandemic. During this uncertain time, many of the songs originally written for the album were scrapped and Minowa wrote new pieces in their place, allowing the world’s events to influence his songwriting. Minowa started with lyric-focused acoustic guitar pieces and built out from there, a process very different than with previous albums. He added full orchestral arrangements that he had composed for the band’s upcoming Minnesota Orchestra shows that were then arranged by Andy Thompson (Taylor Swift, Hamilton, Belle & Sebastian).

The album was written and recorded in the remote woods of Wisconsin, providing natural sounds throughout. In addition, Minowa spent a fair amount of time at a Native American burial ground, looking for insight as he wove together the stories and songs that would eventually become Metamorphosis. Minowa took these recordings into an old Amish cabin he converted to a recording studio to track the album with additional tracking for Metamorphosis being done at Hive studio with Grammy Award winning engineer and longtime friend Brian Joseph (Bon Iver, Sufjan Stephens, Kathleen Edwards). 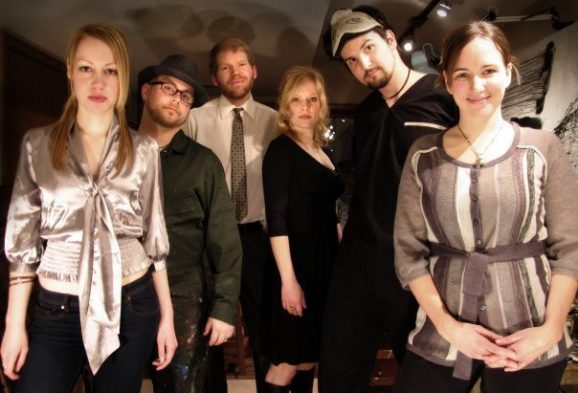 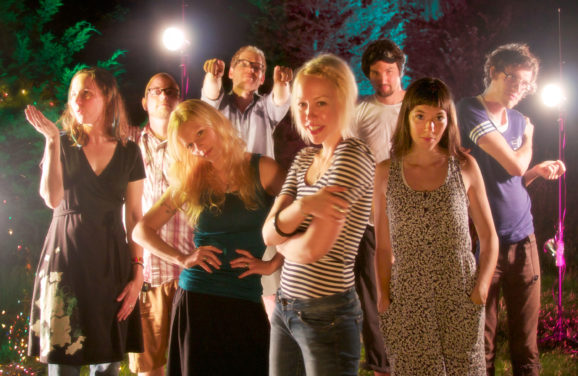