M Ross Perkins is back with his sophomore full-length, E Pluribus M Ross -his first for Colemine/Karma Chief Records, that is a home recording with 12 shimmering slices of psychedelic pop. E Pluribus M Ross will be available March 18, 2022 on vinyl, CD and digital/streaming formats. Perkins has shared the new industrial psych pop single “Industrial Good Day Mantra” (below).

In describing Perkins, it’s not wrong to namecheck Rhodes and Nilsson, but you have to expand that list of influences to include pop-rock visionaries like Brian Wilson, Colin Blunstone, and even John Lennon and Paul McCartney. Let’s also throw in the Flying Burrito Brothers and the Kinks as well. Perkins clearly learned plenty of helpful tips from these and other legends that made the late 1960s and early 1970s such a magical musical time, but he has charted his own singular path from the past and back again.

The warbly filmstrip soundtrack that opens E Pluribus M Ross lets listeners know immediately this isn’t going to be another bland modern rock album. And Perkins confirms this time and time again with each lush arrangement, with each delightfully unexpected left turn. He tastefully mines the sonically rich period from 1968 to 1972, whether it’s Mersey-inspired harmonies, haunting mellotron, Gram Parsons style country-rock embellishments, or McCartney-esque bass runs. And yet, this is no simple pastiche. A fresh, forward-thinking spirit links the old with the new, making E Pluribus M Ross the kind of album that possesses a broad multi-generational appeal.

While Perkins had previously recorded demos of a number of the songs from E Pluribus M Ross, this recorded version of the album didn’t exist before the pandemic hit in March of 2020. Like many musicians, he admits he was struggling to be creative at the time:

“I was just waiting to see how bad the catastrophe was going to be,” Perkins said. “Like everybody, I started to get pretty depressed. It was like, ‘Man, the world is ending.’ We didn’t know how the election was going to turn out; the entire system was just ripping at the seams. Musically, I just couldn’t imagine going downstairs and trying to be like, ‘Oooh, baby, baby.’ Trying to write a love song or something just seemed like the most ridiculous thing a person could do in that moment.” 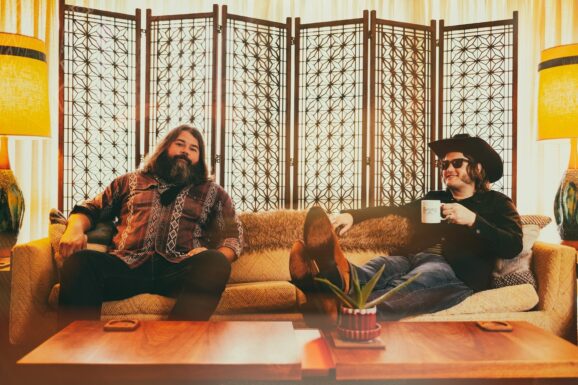 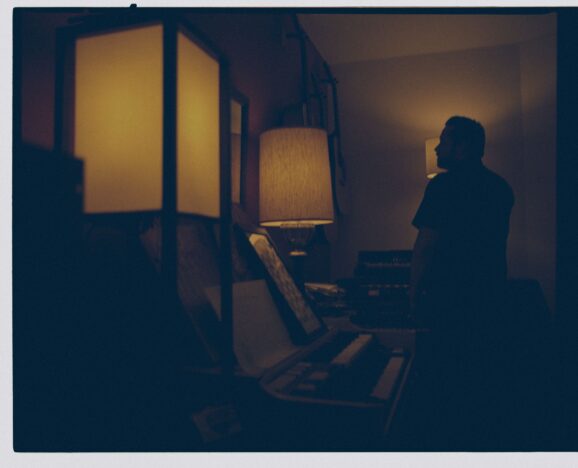 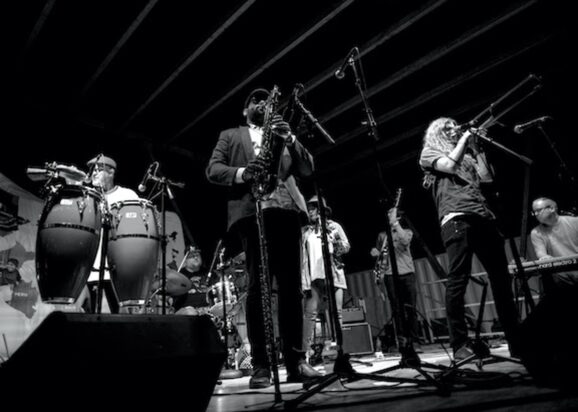