Dillon Vanders is a master of song and melody, almost effortlessly mixing his musical origins into cinematic lustre that can fit either in the studio or the honky tonk club. His earliest influences include Simon & Garfunkel, Joni Mitchell, Johnny Cash, and Marty Robbins, and those mighty voices shine brightly on his solo debut album Wildfires due out April 8th.

Glide is premiering “The Road Ahead,” off Wildfires, where Vanders shines in true troubadour fashion with well-worn vocals and a refined modern folk approach, making Vanders’ country-tinged soul a fine fit for both folk and Americana realms. Like Ryan Bingham and Ray Lamontagne, Vanders brings together sepia and dusty songcraft with a splash of rock, earning him a troubadour badge.

Dillon Vanders · The Road Ahead

Wildfires has much to appeal to fans of 70s-era country-pop where perfectly placed piano and pedal steel embellishments, exquisite leads, and subdued yet driving percussion frame Vanders’s acoustic guitar and vocals, providing a consistency to the 8-song collection that has the hallmarks of an established artist well into their career. Yet Vanders is not so much a veteran of making country music as he is of the SoCal indie scene.

When his previous band became, as Vanders describes it, a “Covid casualty,” he sought to move in a musical direction he felt more connected to. For inspiration, he looked not only to the country and folk he grew up with but also to his late uncle, film and television actor Warren Vanders. A guest star in western favorites such as Bonanza and Gun Smoke, Uncle Warren also played the role of Hike Bowers in Stay Away, Joe, the 1968 western/musical starring Elvis Presley. “That was one of the reasons I was even interested in country music in general,” Vanders notes, recalling family pictures of his uncle decked out in cowboy garb. “There’s also a picture of him and Elvis playing football together,” he adds.

Recorded at Robby Krieger’s (the Doors) studio in LA and produced by Michael Dumas and Shayna Adler, Wildfires features an accomplished cast of studio musicians: guitarist and pedal steel player Greg Leisz plays with Jackson Browne and has worked with Beck, Lana Del Ray, and Bruce Springsteen, among others; drummer Mario Calire was the original drummer for The Wallflowers; and guitarist Al Bonhomme played with Dwight Yoakam and Pete Anderson and has performed at the Grand Ole Opry. Dumas holds engineering credits for Dwight Yoakam’s first five studio records and has worked with such artists as Roy Orbison, Sheryl Crow, Johnny Cash, and Robby Krieger. Vanders recalls with awe how quickly and efficiently the recording came together—”They would listen to my acoustic demos, sit down and cut their parts in two takes … I was like, ‘How did you guys do that?!?” he says with a laugh.

A self-described “cannabis enthusiast” who has worked in the industry for 13 years, Vanders developed an ear for harmony while smoking and listening to Crosby, Stills, Nash & Young. “I would try to practice each harmony … listen to a song over and over again, and I’d practice the low harmony first and then the main and the high and then the higher one. I think a lot of my musical ear and my musical tastes certainly came from my times of being alone in my car smoking,” he says.

Though Vanders’ music bears little in common with stoner rock, he does like to reference the topic here and there in his music — preferring to obscure it in a way that the listener isn’t likely to instantly recognize it. “I’ve always tried to be a little less direct … if I want to write about the pot industry and how it’s changed, I’ll try to write it in a way where it can be about something like getting your heart broken, seeing things change, and dealing with it.” 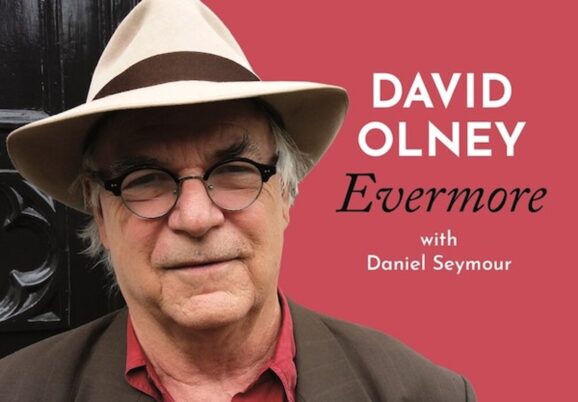 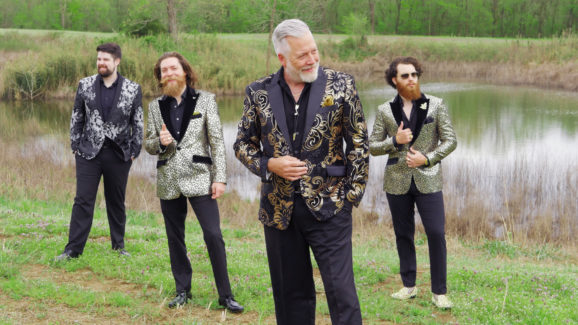 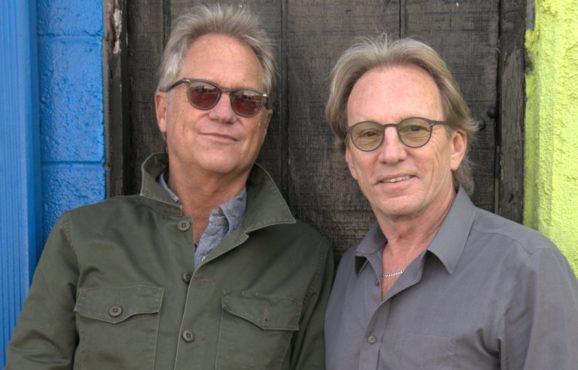