“Godmother to “WAP”” (CBC), feminist icon and pop provocateur Peaches’ announces The Teaches of Peaches Anniversary Tour, kicking off in Seattle, Washington on May 16. A celebration of the 20th anniversary of Peaches’ seminal The Teaches of Peaches, she will be performing the album in its entirety across North America, Europe and the UK. In addition, Peaches is currently working on a brand-new album, with more details to come.

At her live performances, Peaches turns the stage into her personal playground. With outrageous costuming and provocative choreography, The Guardian calls her shows a “joyous, gender-mashing cabaret” and “a dazzling mix of ingenuity and high drama.”

Peaches says of the upcoming tour, “Wildly excited to celebrate, with you all, 20 years of and reimagine the power that is The Teaches of Peaches album live across North America, Europe, and the U.K.! It’s been frustrating to abstain from touring the past two years and now I’m so ready for us to ‘Fuck the Pain Away’ together!”

2021 saw her influence only further manifest. Peaches’ domination over pop culture cannot be understated, with her music “shifting the window for sex in pop” (NPR). Her aesthetic provided the main influence for designer Anthony Vaccarello’s AW21 Saint Laurent collection and “Fuck The Pain Away” was used as a climactic moment in Netflix’s Sex Education Season 3. The song was also written into the script for Aisling Bea’s comedy series This Way Up, and the clinquant “Kick It” acted as a supporting character in the soundtrack for Showtime’s critically-acclaimed Yellowjackets.

The Teaches of Peaches Anniversary Tour 2022:

May 17 – Portland, OR, Wonder Ballroom 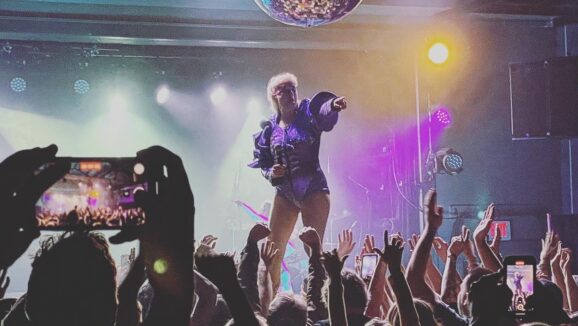 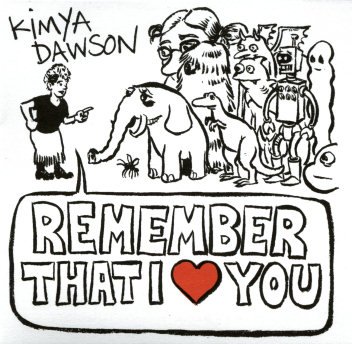 Kimya Dawson: Remember That I Love You