Of course, Rivers Cuomo did.

Weezer founder and frontman Cuomo didn’t exactly join Neil Young in the controversy surrounding The Joe Rogan Experience and the podcast’s widely-reported transmission of false and misleading information about Covid-19 vaccines and scientific findings, but as are all things Cuomo-related he put his own spin on the situation.

Cuomo announced on his Twitter feed Weezify, the hilariously-named streaming app, which is a Spotify-like player for all of his demo recordings, that the “Buddy Holly” singer and 2008 Harvard graduate created himself. (He earned a bachelor’s degree in English, btw, which he said at the time was his way to relax.)

The extent of Cuomo’s hoopla for the app says, “Tired of Spotify? Come on over to Weezify.”

Weezify, which Cuomo said he created himself as part of a web programming class he originally enrolled in during the 2020 Covid lockdown, is available for download on the Google Play and Apple Store services. It currently contains more than 3,200 recordings the “Hash Pipe” singer made between 1975 and 2017, as well as several playlists he’s curated.

Weezify breaks down into 12 bundles, which cost $9 each, focused on specific eras of Cuomo’s life.

Weezer currently is at work on a new four-part seasonal album cycle, Seasons – because of course they are! – which will be the band’s 16-19th albums, and each album will be released on the first day of a new season. That marks Saturday, March 20, the Spring Equinox, as the first time the spring cycle – whatever that may be – will be available to listeners.

Cuomo said of the four new albums on Good Morning America last September, “I guess I’ve had a lot of time on my hands so I wrote four albums that we’ll put out (in 2022).”

Weezer hit it big again in 2021 with two straight No. 1 songs on Billboard’s Alternative Airplay chart, “All My Favorite Songs,” and “hero.” 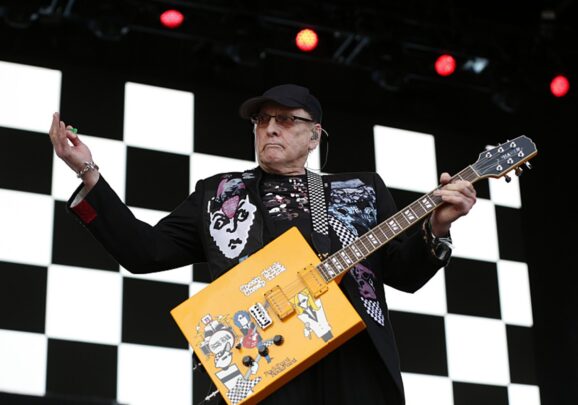 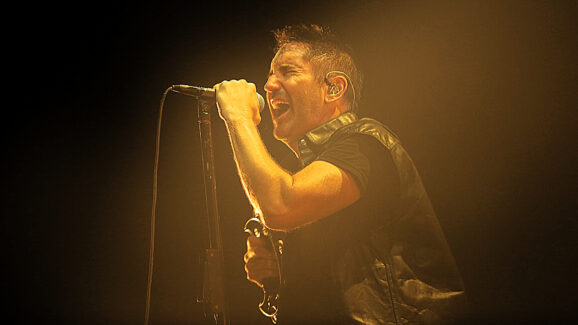