There were many layers of funk, soul, and R&B on display Friday night at Brooklyn Bowl in Williamsburg as the packed house enjoyed The Nth Power from Los Angeles opening up for Dumpstaphunk out of New Orleans.

Starting the night, with roses in front of the stage, The Nth Power (Nikki Glaspie – drums, Nate Edgar – bass, Nick Cassarino – guitar) displayed their uplifting, positive brand of smooth music to the gradually filling house. Efforts like “Only You”, “Live To Be Free” and “Reach Out” all flowed seamlessly into each other and delivered the same sense of slick, tight, pop-inspired soul music with a uniting message of togetherness and love. Nic Daniels III came out to add vocals to “Spirits” but it was the bass solo in that number that was the highlight while upbeat closer “Only Love” contained pieces of Bob Marley’s “War/No More Trouble” while Glaspie took literal center stage with her drum work and vocals.

After a break, the deep and dirty southern funkateers Dumpstaphunk took to the stage and immediately dropped into “Make It After All”. The band (Ivan Neville – Keys, Ian Neville – guitar, Tony Hall – bass/guitar, Nick Daniels III – bass, Deven Trusclair – drums, Alex Wasily – trombone, and Ashlin Parker – trumpet) were musically on point from the drop but seemed agitated and chatting with each other and crew in-between numbers.

That didn’t affect the music though as the players dove deep into things with the blaring horn hits adding spark to “Water”, a perfect cover of Sly Stone’s “Stand”, the deep bass and political questioning of “Justice” while “Let’s Get At It” was highlighted by a searing guitar solo from Hall. The syrupy groove even led Ivan to sing through a vocoder at one point and the (non-augmented) vocals took center stage on “Where Do We Go From Here” as the band displayed their three world-class front men with Daniels, Hall, and Neville singing perfectly.

After a drum solo and a full-on instrumental jam which allowed each member to stretch out and shine, the vocals were accentuated again when Glaspie returned to the stage for dynamite run through the bumping “Dancin’ To The Truth” which started via a tasty bass duel. The true highlight of the whole evening happened next when Glaspie remained on stage, taking over lead vocals, and Cassarino joined on guitar, as the players delivered a monumental version of Betty Davis’ sexy funk with “If I’m In Luck I Might Get Picked Up”.

Deep beats, searing guitar, sultry vocals, on this extended effort had it all and proved that these groups are some of the best around at delivering the funky goods. At a time in the world when uplifting party music with positive messages of unity is needed, you couldn’t ask for much more on this Friday night of funk in Brooklyn. 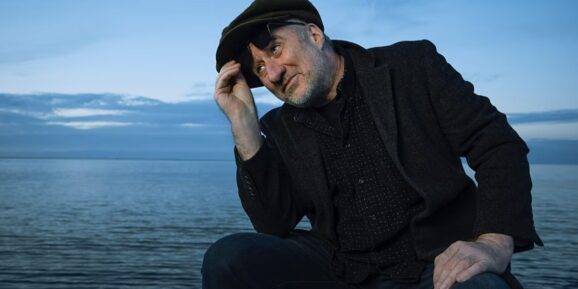 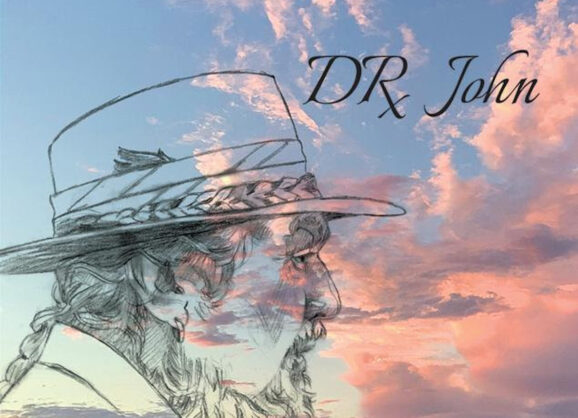