Forced off the road because of the global pandemic, Joan Osborne, like many of us with absolutely nothing to do, took advantage of being isolated in her house and did some heavy-duty cleaning. Chances are, the discovery she made in long forgotten shoe boxes is far more impressive than whatever you managed to find tucked away in your closet.

Hidden there was a box of long forgotten recordings taped live at more than 100 radio stations across the globe. Thirteen of the tracks, across a wide swath of genres, from her own songs to standards, were culled together to make Radio Waves.

“Most of my life’s work has disappeared without a trace,” Osborne said. “I’ve made 10+ studio albums, but the vast majority of the songs I’ve sung hundreds and thousands of times over decades of touring across the globe, has never been recorded.”

The songs here go back to 1995, with a stellar version of “Saint Teresa,” a reminder of why Osborne’s Relish, released that year, still holds up so well more than two decades later. There’s a demo of the oft covered “Dream A Little Dream” and a soulful reimagining of “How Sweet It Is,” that strips away the sunshine from the original for a starker, but still beautifully pleading version. There are a couple of serviceable, if not exactly earth-shattering covers, but the record ends on a brilliant 2002 live version of “Everybody Is A Star,” that nearly matches the powerfulness of the original Sly And The Family Stone song.

Osborne was robbed of a live audience for 2020’s Trouble & Strife thanks to the Covid lockdowns, but clearly found a way to make it up to fans who were unable to see her shows. Radio Waves, an unexpected release that traces her 25-plus years as a musician visiting radio stations across the globe to promote her music and shows, is arguably one of the best closet cleaning finds to come out of the global pandemic. 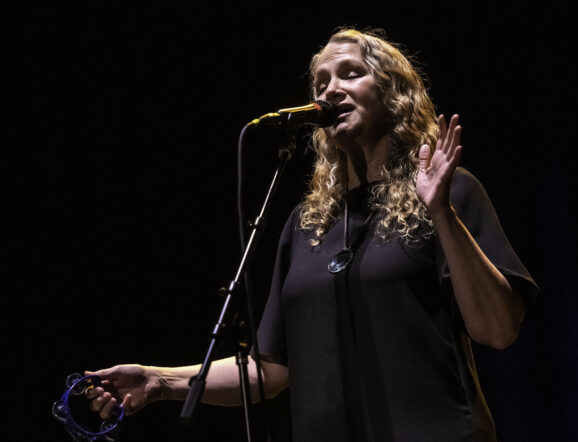 Picture Show: The Songs of Sinatra in Central Park 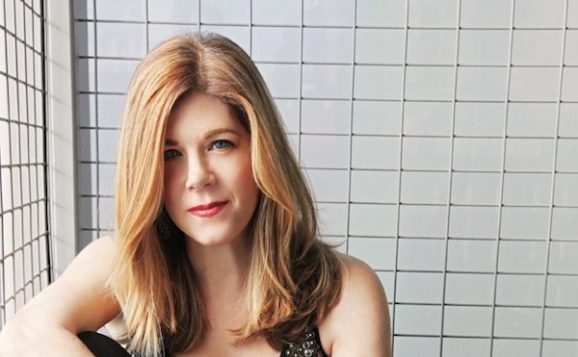 Dar Williams And Her Time With Gods