Rock announced on Twitter a 38-date tour set to begin with a four-night run at The Wilbur Theater on March 30 in Boston. He chose to call it the “Ego Death World Tour,” a title tinged unironically with egotism since all 37 of the stops on his itinerary are in the United States, but nevertheless, it’s his first major standup comedy trek since “The Black Out Tour” in 2017.

Black’s last standup special, “Tambourine,” which he fine-tuned on that 2017 outing, was released on Netflix on Valentine’s Day in 2014, and if you’ve watched it, in which he admits to adultery, the dissolution of his marriage and lays bare his discretions in remarkably cognizant fashion, you’ll recall the irony of its February 14 release.

Rock will perform just four dates in west coast cities. Remarkable, considering The Comedy Store in Hollywood vaulted the Saturday Night Live veteran to stardom. What’s up with that, Chris? 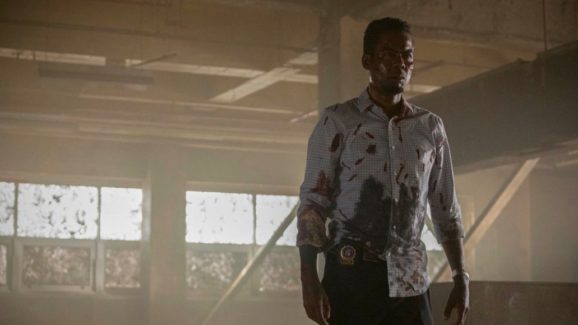