Khruangbin’s second of two sold-out shows at Roadrunner in Boston featured the kind of on-stage charisma, glamor, and production that makes it hard to imagine them coming back to town playing anything but an arena.

The 3,500-person General Admission venue opened its doors for the first time the night before Khruangbin’s first show with a performance by Billy Strings. As ticketholders waited for them to take the stage on the second night of their stop in town, there was a palpable excitement in the atmosphere that comes from seeing a super hip act in a hot new venue whose sold-out status only made the event more exclusive.  For a guitar/drum/bass trio that’s mostly instrumental, their astronomical rise wasn’t forecast by many, but their blend of Thai Surf Rock, Arabic Leads, and West Coast Groove translates into a vibe that’s both infectious and universally appealing.

Most instrumental acts focus so much on the technical proficiency of their performance that they don’t put a lot of energy into actually putting on a show. If anyone thought Khruangbin was going to let the grooves perform for them, they were grossly mistaken. Bassist Laura Lee and guitarist Mark Speer perform atop UFO-like platforms ringed with lights and lengthy stairs directed towards the ends of the stage. Throughout the evening they took part in a choreographed exchange where they’d each exit the platform at the same time and from the edge of the stage, walk towards the middle to meet their partner, share a few glances, before continuing on in the opposite direction and then climbing the opposite set of stairs to resume their performance on the other platform.

Both Lee and Speer took turns walking across the stage while their partner stayed atop the platform and while Speer demonstrated a detached, too-cool-to-care type of persona, Lee exhibited a fierce, sexy and commanding stage presence that would absolutely translate on an arena scale. As she worked the low end, keeping a stiff, stoic glance, she’d seductively swerve her hips around and every so often, she’d break from her poker face to flash the audience a smile or wink that would drive the crowd wild. By withholding engagement, whenever she made a face or smiled at someone in the crowd, the impact went that much farther. At other times she’d ferociously strut across the stage in a way that brought Gisele Bundchen’s trademark runway walk to mind.

For Speer’s part, his guitar playing is without question the defining characteristic of their sound and showcases a masterfully crafted tone that carefully negotiates echo and reverb with analog delay in a way that is instantly iconic and brings to mind Pink Floyd’s David Gilmour and U2’s The Edge.

This concert was essentially an arena-level performance crammed into a smaller space and in light of the fact that they sold 7,000 tickets well in advance if they’d wanted to, they easily could have sold out Boston University’s Agganis Arena. Roadrunner boasts a bigger stage than Boston’s House of Blues, Paradise Rock Club, or pretty much any other indoor music venue in the market, but in light of the production they put on, and the masterful way they used every inch of the stage to engage the entire crowd, it was hard to see this show and not imagine them playing a bigger space with an even better production. The glitz, glamour, and showmanship made this more than just a musical performance and if their current trajectory continues, Khruangbin is an act you’ll find yourself needing to catch every time they come through town. 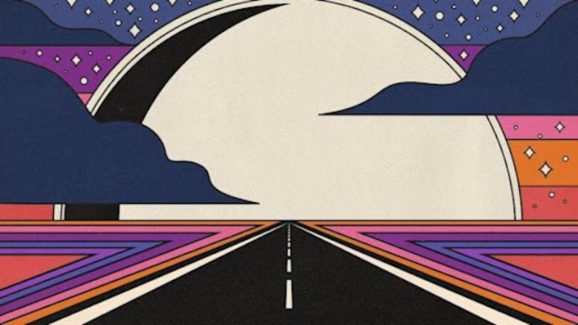 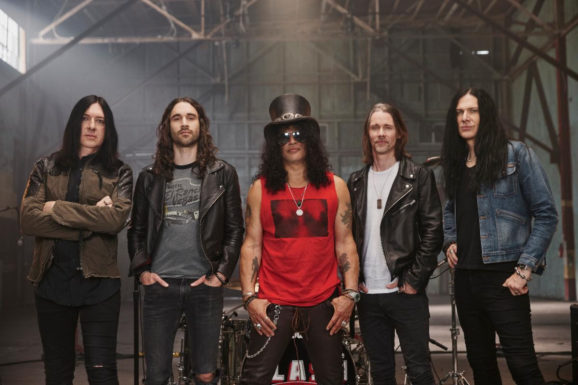