These are unprecedented times to be living through and the Philadelphia-based, experimental hardcore outfit Soul Glo are trying to therapeutically scream their way through the pain.

The four-piece (vocalist Pierce Jordan, guitarist Ruben Polo, bassist, vocalist, and programmer Gianmarco “GG” Guerra, and drummer TJ Stevenson) put punk, hardcore, screamo, hip-hop, and more into a blender, throw that concoction against the wall of their basement apartment before they burn the whole building down around them.

The opening track “Gold Chain Punk (whogonbeatmyass?)” is emblematic of the album as a whole, the chugging riffs and drums support torrents of yelled verses, as poppy metal parts are injected jarringly next to raw noise screeching as the title question is yelled ad nauseam. The track never manages to coalesce at any juncture, instead, ping-ponging musical styles that are held together only by Jordan’s vocal aggression.

Soul Glo focuses on the vocalists but Jordan (and at times Guerra’s) style makes following the words difficult. The first single “Jump!! (Or Get Jumped!!!)((by the future))” slams forward with hyper-speed about modern ills and black artists’ creative and literal death. “Living on Juice Wrld Pop Smoke time” and verses of how little improvement there has been over the last 50 years, are affecting, but almost indecipherable without a lyric sheet.

The music is never afraid to insert something new, to a fault at times, as programmed beats, punk thrashing and groove metal clash on the schizophrenic “Coming Correct Is Cheaper”. The growling, elongated, Bad Brains sounding “Fucked Up If True” wears thin while “John J (feat. Kathryn Edwards and Zula Wildheart)” plays like early Suicidal Tendencies, carousing all over the map in its hatred and rage.

Better is the overloaded “Thumbsucker” which pushes upbeat punk with hip hop influence, the screeching “We Wants Revenge” that kicks up to total blissful chaos, and “GODBLESSYALLREALGOOD” which fluctuates between screaming punk and hip hop breaks with an ease and dexterity rarely displayed in this style.

When the band goes fully into a hip hop direction with the distortion/horrorcore/Wu-Tang influenced beats around affecting rhymes from Jordan and guest Mother Maryrose on “Driponomics” the results are dynamite, as is the jazz/hip-hop/punk closer “Spiritual Level Of Gang Shit (feat. McKinley Dixon and Lojii)” which is accentuated by horn flourishes.

Perhaps these overwhelming times lead to an album of such overwhelming songs. Hyperactive, frantic playing/screaming/disjointedness is the core of Diaspora Problems, never managing to truly dig into the situations they rail against. Instead, Soul Glo overwhelms the senses, blurring genres and using the punk/hardcore tracks as therapy sessions that are internalized instead of galvanizing. 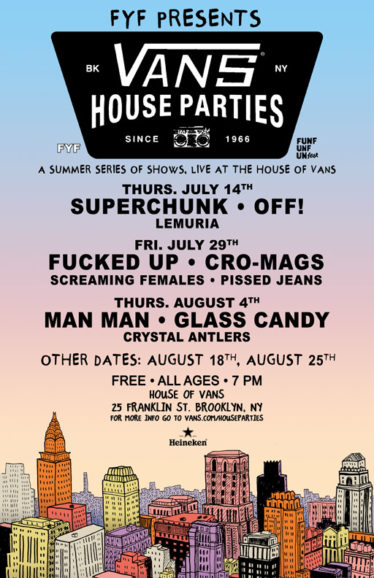 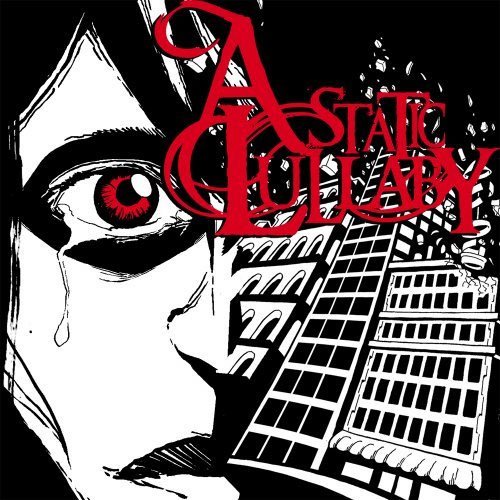