For many people, Knoxville, Tennessee is a place to visit while sightseeing in Great Smoky Mountains National Park or doing a family trip to nearby Dollywood. However, since 2009 it has become a haven for music lovers for one weekend a year when Big Ears Music Festival brings its extremely eclectic lineup to town. With a lineup closing in on one hundred artists with styles ranging from rock, jazz, spoken word, chamber ensembles, hip-hop, metal, electronic and some that combine more than one of those styles, it can be a bit overwhelming to try to decide who to go see. For many, most of the artists might be unknown to them, the best advice is to just pick something that sounds interesting and experience something new. With so many artists performing it is safe to assume that everyone will have a different festival experience. Taking place across fifteen venues hosting shows over the weekend, from churches and one hundred-year-old theaters to traditional venues and bars, it almost feels like a more cultured South By Southwest. Here’s a list of the best acts we saw over this past weekend:

Efterklang, the indie pop band from Denmark played a festival stealing show at the 113-year-old Bijou theater on Saturday night. Those in attendance were graced with probably the best show of the weekend as the Danish band played their hearts out, smiling the entire time. Songs from their latest release Windflowers like “Hold Me Close When You Can” and “Dragonfly” had members of the audience singing along. Their unique blend of electro-pop and orchestral rock was a big hit with crowd and by the time they had gotten halfway through their set the entire theater was on their feet dancing along to songs like “Black Summer” while members of the band jumped into the audience to dance with those in the crowd.

Sparks performed on the opening night of the festival to a capacity crowd at the beautiful Tennessee Theater. With their backup band largely silhouetted in the background, brothers Russell and Ron Mael were spotlighted at the front of the stage. Performing songs spanning their 50-year career, the cult rock duo had the crowd in the palm of their hands. From new songs like “So May We Start” to “Wonder Girl” from their 1972 debut album Halfnelson, Sparks kept the audience entertained. As the duo drifted from genre to genre on almost every single one of their over twenty-five albums, there was something for everyone during their career-spanning set.

Animal Collective played a captivating set consisting mostly of material from their latest release, Time Skiffs. The experimental pop quartet performed to a near capacity crowd at the more traditional rock venue The Mill & Mine and kept the crowd moving for the entirety of their energetic set. The performance saw Geologist on his usual effects and also implementing a hurdy gurdy into songs while Deakin mostly played synths and Avey Tare and Panda Bear traded vocal duties on guitar and drums, respectively. Fans of older Animal Collective releases were pleased that “In the Flowers” from Merriweather Post Pavilion made an appearance halfway through the set.

Sons of Kemet also played The Mill & Mine to a capacity crowd that found it impossible not to dance along to the combination of jazz, African, and Caribbean music. The quartet consists of two drummers, a saxophonist and tuba player. While Theon Cross mostly plays bass notes on the tuba, he manages to also create high pitched sounds that just add to the energy of the song. During the duration of their hour-long performance, each song just led into the next and the only time that it seemed that anyone in the band got any break was while someone else was soloing. Their endless stamina seemed to either feed the crowd or was fed by the crowd as almost everyone watching was dancing or at least nodding along the entire time.

Yasmin Williams is a guitar virtuoso that was a surprising find during the weekend. Playing in the beautiful First Baptist Church in downtown, Williams wowed the audience with her unique play style. She discovered a guitar playing technique in which she sits with the guitar face up on her lap and hammers the strings with her fingers, almost like a piano, to create lush arrangements. Self-proclaiming that she grew interested in guitar after beating Guitar Hero 2 goes to show that video games aren’t always a waste of time.

Moses Sumney performed a beautiful set of songs at the Tennessee Theater on Saturday. His unique blend of rock, R&B and soul was a real treat for those in attendance. Backed by a talented band including members on violin, saxophone and trombone Sumney’s songs came to life. With his unique falsetto, Sumney captivated the audience while performing songs like “Me in 20 Years” and “Virile” from grae as well as “Don’t Bother Calling” and “Plastic” from his debut album Aromanticism. During a cover of Bjork’s “Come to Me” Sumney took to the crowd handing out roses before throwing them in the air.

For those that weren’t able to get tickets to the sold out festival there were also free events around town including genre bending classical performances by Ensemble Dal Niente at the Knoxville Museum of Art, multiple performances at World’s Fair Park Amphitheater, and a parade on Saturday led by Krewe Du Kanaval and Preservation Hall Jazz Band from New Orleans. The parade wound through Old City and included giant puppets of East Tennessee hero Dolly Parton, civil rights hero MLK Jr. as well as multiple smaller paper mâché puppets made by, and carried by, young artists from elementary schools around town.

With so much great music going on during the weekend, it was impossible to even make a dent in seeing everything and easy to feel like you were missing out on something great going on at the same time. The best way to get over this was just to enjoy what was in front of you and go pick some random performances to see what they had to offer. More often than not, this led to a fantastic time and discovering a new favorite. 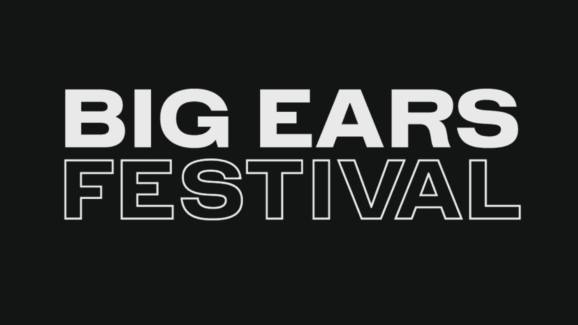 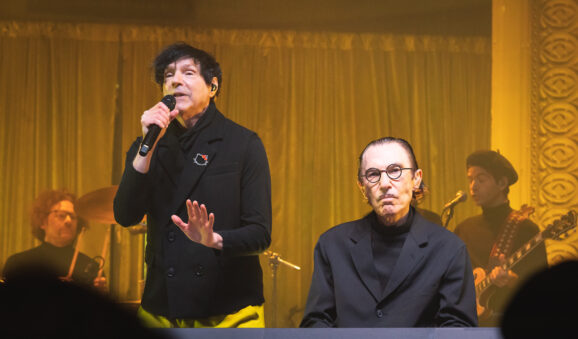 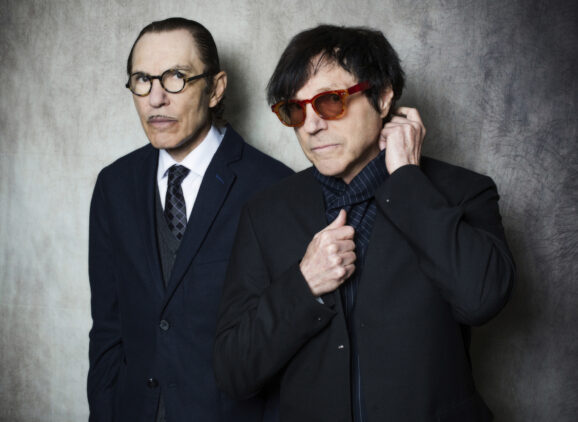