Brian Jonestown Massacre doesn’t tour often, but when they do, the cult following of this prolific psychedelic rock band consistently delivers sellout crowds. However, those sellout crowds were surely put to the test over their two-night NY area run at Brooklyn Steel and White Eagle Hall (Jersey City, NJ) on March 29th and 30th with Mercury Rev as openers.

For starters, both setlists relied almost entirely on new songs that neither the audience nor, at times, the band knew very well. The songs were solid and chocked full of the jangly distorted guitars that the band is famous for, and they were topped off with expert solos from the leader, Anton Newcombe, who has an innate feel for spacing between notes. At several points, the audience became restless and called out older songs for the band to play, but Newcombe rules his setlist and band with an iron fist and he made it clear he was presenting art without compromise.

The Brooklyn Steel show had an extra challenge, as there were multiple equipment failures because some of the amps they rented didn’t end up working. This led to several long pauses between songs that started out as frustrations but eventually made the band feel more approachable as the audience began to share in the comedy of technical errors that ensued.

This is not to say they didn’t deliver. They still played three of their most popular songs “Anemone”, “When Jokers Attack” and “Pish”; but most of the set was devoted to their two upcoming releases, Fire Doesn’t Grow On Trees and a yet-to-be-titled album full of songs he wrote during the COVID Pandemic. Anton explained that he has written so much music over the past few years that it is hard to keep track of it all. The new songs weren’t a departure from their previous catalog of material in that they were all guitar-heavy psychedelic pieces (at one point there were four, 12-string guitars playing at the same time) punctuated with Joel Gion’s deliciously awkward (but precise) tambourine. At one pause in the show, Gion enumerated all the different states of consciousness he had gone through on this Monday and warned the audience, “friends, don’t try and play the tambourine inebriated because you might be required to play ‘Anemone’ which requires perfection”.

The set was riddled with fits and starts as guitar techs were called on to re-tune 12-strings, re-cable finicky connections, and swap out amps. The nice part of the pace is that it gave Newcombe, a lot of time to fill with stories ranging from the time Timothy Leary came to a gig and wordlessly got everyone to sit on the floor to describe his songwriting process during the pandemic.

There was one point when Gion quipped, “This is not as easy as it looks”. It was not clear whether he was speaking of the difficulty of running through a ton of new songs written during the pandemic on Night Two of the tour, keeping the band corralled and focused while Newcombe,audibly chastised his band for any minor misstep or the act of hitting the tambourine on time with his usual bemused expressions. In any case, once the band gets more comfortable with the new material, they should be back to their mind-blowing sonic performances.

The set culminated in a thrash fest as the four primary guitarists were joined on guitar by the two guitar techs for “When Jokers Attack” which had the perfect combination of sloppy rock and roll and sonic precision that makes the band so compelling. 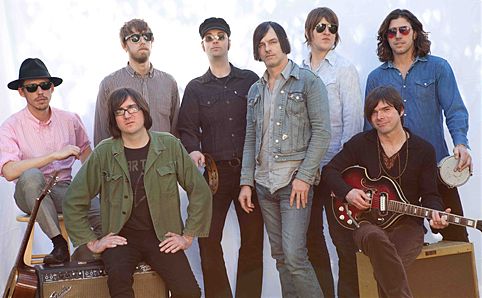 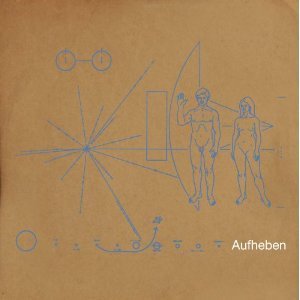