The Old Town School of Folk Music started in Dawn Greening’s dining room in 1957, just as the burgeoning folk scene began to take shape in America. It soon developed into a Chicago institution, one that weathered the decline of the original folk boon and the closing of its original location. Now, the school’s main campus in Lincoln Square has developed into a venue in its own right, finding a diverse group of artists who exemplify the teachings of the school, and presenting them to faculty, students, and the public.

Aimee Mann has played the school a few times before and seems the definitive candidate to represent the nature of their booking, finding a space amongst a calendar that included Suzanne Vega, The Jayhawks, and Juana Molina this month. Mann also found a fitting opener in Jonathan Coulton, a They Might Be Giants acolyte whose humorist-inspired folk, suited the collegiate atmosphere of the seated theatre. Mann joined him for “All This Time” a track she had originally contributed vocals to on his 2017 release Sold State and likewise Coulton provided his finger-picked accompaniment to two of the Mental Illness songs he co-wrote with Mann.

That collaboration defined a show that was breezy, conversational, and for the most part, low-key. Mann began her set with a block of newer tracks, from her two most recent albums, the aforementioned Mental Illness and last year’s Queens of the Summer Hotel. Still, the beginning of the show was plagued by mixing issues, with each member of the five-piece band muddling through the technical adjustments. Mann, in particular, took the opportunity, and the nature of the venue, to contribute her personal introductions to a handful of tracks. One of those being the collaboration, “Patient Zero” which was originally written about a young and green Andrew Garfield, after Mann and husband Michael Penn met him at a party and considered themselves apprehensive of his fame-coping skills.

Mann also presented the origin of one of the strongest entries on her newest album, “Suicide is Murder”. She explained how it grew out of her desire to write a stage-adaption of Susanna Kaysen’s memoir Girl, Interrupted and that project’s eventual evolution into Queens of the Summer Hotel. “Suicide is Murder”, the lead single and one of the tracks more tied to the Girl, Interrupted themes, is also one of Mann’s best, late-career efforts, and she took her seat behind the keyboards to provide a more intimate rendition.

But after half a set devoted to newer material, Mann treated the audience to what many probably considered her signature song, the Oscar-nominated “Save Me”. One of two tracks from the Magnolia soundtrack to make the cut that night, Mann’s performance gave no inclination towards the desperation that can come with playing the same song at nearly every show for over twenty years. After that, and with the majority of the sound issues rectified, the band gave themselves a little more room to stretch out.

“I Can’t Help You Anymore” one of four songs played from 2005’s The Forgotten Arm, captured the visceral energy that Mann has mostly forgone in the last few years, and paired with “Gumby”, a track the singer described that night as influenced by Hoarders, provided a vitality many would have expected from a standing-room-only show. After a set devoted to traversing a sampler of her 21st-century work, the group descended the stage before performing a three-song encore specifically designed to indulge the audience.

Mann touched briefly on her love for Donald Fagen and disappointment with her thorny dismissal from their tour earlier this year before explaining how the two had made amends. “Brooklyn (Owes The Charmer Under Me)” one of Mann’s favorite Dan songs, is as typically enigmatic as you might expect, but through their email correspondence, Fagen divulged the meaning, and Mann has now routinely been covering it in her sets this year. Only after that did Mann pull out the long-awaited “Wise Up” and the rousing “Long Shot”, two of her most celebrated early-career moments and a well-calculated closing pair to finish the show.

Aside from some tracks off Bachelor No. 2 and a rendition of “Voices Carry”, there is little Mann could have done differently to present a more well-rounded and concise synopsis of her work, and that’s even considering this was just the first night of two sold-out shows. Despite her over 40 years in the music business, Mann has managed to avoid falling into veteran status, surprising many, including myself, by bringing the same charismatic affability to her new songs as to her classics. 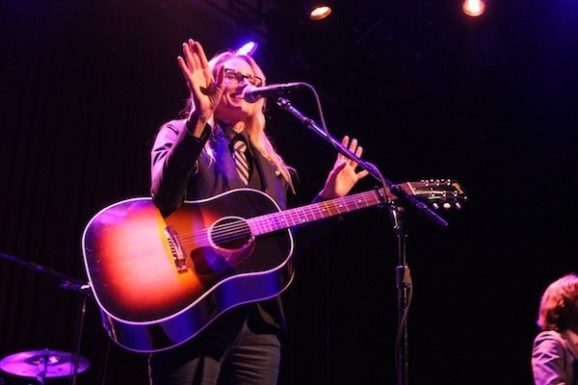 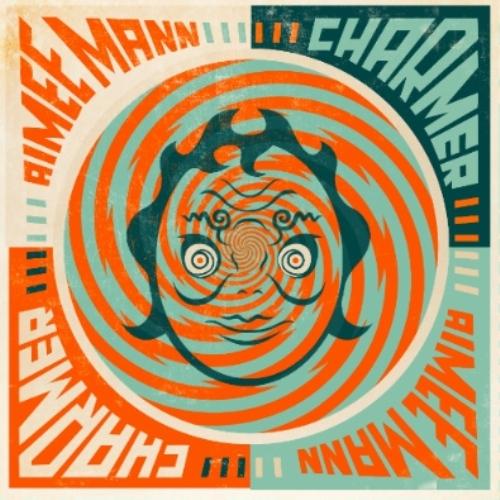