Toronto collective Broken Social Scene has announced a run of North American shows for this fall. The tour is in celebration of the 20th anniversary of the group’s breakthrough album You Forgot It In People, a record that pushed indie rock far beyond its noisy ’90s slacker roots toward a more sonically expansive, emotionally expressive vision. Full tour dates are listed below; these shows will see the band playing the album, as well as some fan favorites, and – in typical Broken Social Scene style – probably some new tracks too.  Tickets are available on Friday, May 6th at 10 am local time.

In further celebration of the seminal album’s anniversary, the group have also paired up with Z2 Comics and writer Lonnie Nadler ​​to channel each track from the record into a sequential art ensemble – Broken Social Scene: You Forgot It in People, The Graphic Novel. Paralleling the confluence that led a community of Toronto musicians to craft a winding audio epiphany, this project unites one writer and 13 artists to create a series of intertwining vignettes inspired by You Forgot It In People. The graphic novel bundle will also include two musical extras:  the first is a 10-inch vinyl of You Forgot It In People’sclassic song “Lover’s Spit”— featuring both the album version and the stripped back, b-side version featuring Feiston vocals; the second is a cassette mixtape of unreleased instrumental compositions. 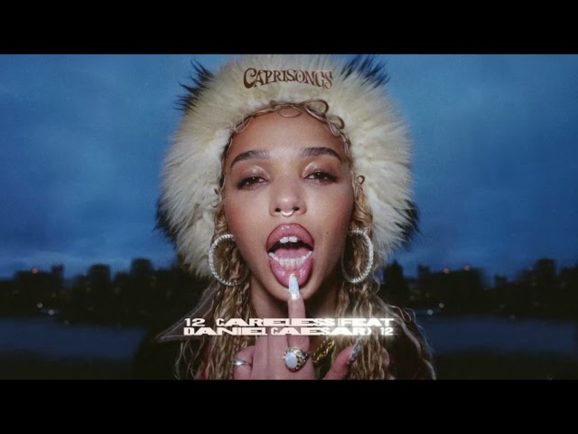 ‘I’m Not Thinking About the Yoga Instructor Getting Killed’: A Conversation with Brendan Canning