With his charismatic new album, Giving It All Away (Blue Rose Music), recorded at Widespread Panic bassist Dave Schools’ Northern California studio, Spacecamp, Greg Loiacono dives headfirst into the dichotomies of love, exploring happiness and heartache and redemption and regret, all with great insight and empathy. He’s assisted by his longtime friend and collaborator Scott Hirsch (Hiss Golden Messenger, William Tyler), who assembled a collection of originals and reimagined covers that could speak to the dualities of love and heartbreak while simultaneously challenging Loiacono to fully inhabit his new vocal approach.

Working with Hirsch as producer and backed by an all-star band that included drummer Michael Urbano (Sheryl Crow, John Hiatt), organist Dan Eisenberg (Counting Crows, Jonathan Richman), and Schools on bass, Loiacono cut the bulk of the album live on the floor at Schools’ Spacecamp studio in Occidental, California, capturing most tunes in just a few takes each. Though Loiacono would later add vocals at his home studio and solicit remote contributions from horn players and backup singers including the legendary Vicki Randle (Aretha Franklin, Mavis Staples), it’s the energy and the feel of those raw Occidental sessions that lays the groundwork for the album’s amiable atmosphere.  “Recording live was essential because the rhythm section is the centerpiece of these songs,” explains Loiacono. “We knew we had to keep everything feeling groovy and deep in the pocket at all times, even on the slowest songs.”

That emphasis on groove is undeniable on Giving It All Away, which sounds straight out of the late ’60s or early ’70s with wide-open drums, buoyant bass lines, and lush organ pads underpinning Loiacono’s gently aching meditations on love, loss, and everything in between. The intoxicating “Can’t Forget” wears its broken heart on its sleeve as a badge of honor, while the doo wop-tinged “Mr. G” grapples with the burning questions that linger long after a relationship has ended. Loiacono’s artful cover choices help reinforce that notion throughout the record, as well. The soulful “You’ll Lose A Good Thing” (originally by Barbara Lynn, though later performed by Freddy Fender) refuses to grow jaded in the face of rejection, while an R&B reinterpretation of The Mother Hips’ “Del Mar Station” transforms bitterness into determination, and the inspired take on Genesis’s “That’s All,” (above) which makes peace with love’s fickle nature. 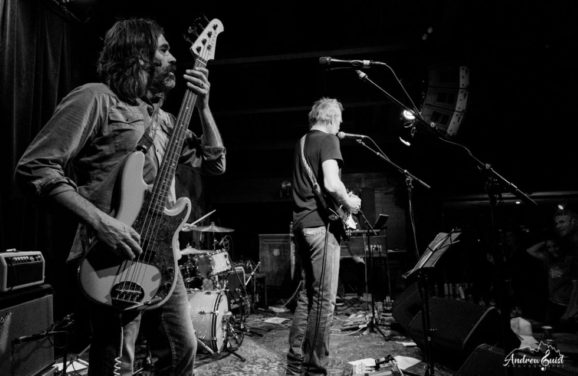 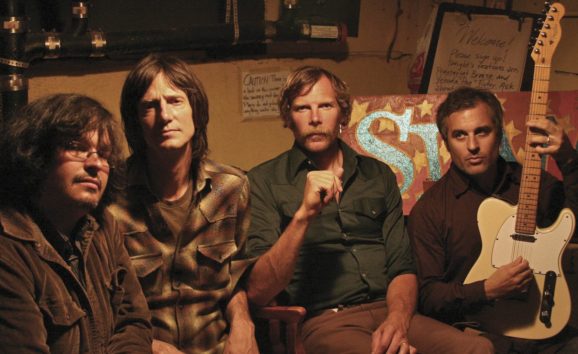 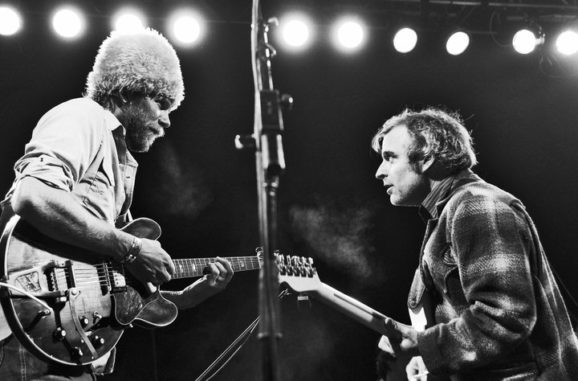