Sudan Archives has announced the first leg of the Homecoming Tour, a run of North American shows that commence in late September and mark her most extensive headline tour to date. The announcement lands on the heels of a pair of critically lauded new singles “Home Maker” and “Selfish Soul,” which delineate the huge musical evolution she has undergone over the last couple of years. Check out the tracks below..

The dates mark her first headline tour since the acclaimed tour for her accomplished 2019 album Athena, which concluded in March 2020 on the first day of the US Covid-19 lockdown. She comes to the dates with a new perspective and assurance after holding her own on Tame Impala’s 2021 Fall arena tour, performing solo before audiences of thousands. Ticket pre-sales for the Homecoming Tour launch Wednesday June 1 at 10am local time, while general on-sale goes live Friday June 3 at 10am local time.

Sudan Archives has brought her electrifying live performances to festivals such as Coachella, Field Day, and Pitchfork Midwinter, and she’s shared the stage with artists including Ibeyi, Michael Kiwanuka, St Vincent, and Tune-Yards. She’s performed at Disney Hall in LA for Yoko Ono’s birthday tribute, played ambient shows as Sudan Moon, and was in an art/music installation at LACMA curated for Robert Rauschenberg’s ¼ Mile Exhibition. This June, Sudan will appear on Neneh Cherry’s The Versions, a new album featuring reworked versions of the iconic artist’s songs by musicians including Sia, Robyn, Charli XCX, ANOHNI, Jamila Woods, and more. She also recently covered “Dogtown” for Ocean Child: Songs of Yoko Ono alongside contributors including David Byrne, Japanese Breakfast and Sharon van Etten. 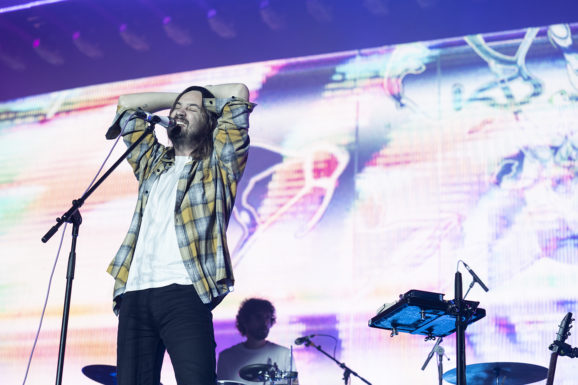