After a double shot of political inspired anger on 2020s two releases (The Unraveling and The New OK), the Drive-By Truckers have promoted this new album as looking into their past to craft a tribute album of sorts to a venue Patterson Hood and Mike Cooley started their career at with Welcome 2 Club XIII.

That is the company line, but unlike other successful theme albums from DBT (Southern Rock Opera, The Dirty South) this record only touches on the club with the title track. A more apt title for the album would be based on another song, “Forged in Hell and Heaven Sent” as religion, pain, loss, and existential dread are examined with greater scrutiny than one of an old forgotten venue.

The opening “Drivers” uses a heavy metal veering/hard rock vibe in the vein of “The Boys from Alabama” to put into song the endless chaos from the band’s long career on the road, augmented with excellent supporting vocals from Schaefer Llana, while the title track is a lighthearted ode to the crappy club’s penny beer and cheap cocaine.

Things get much heavier lyrically as there is a direct questioning of life on the second Hood effort to deal with his imaginary friend “Billy Ringo in the Dark” and the previously mentioned “Forged in Hell and Heaven Sent” which uses layers of fuzzy guitars, fiddles, and harmonica with Margo Price helping on backing vocals. The dour album closer “Wilder Days” is a yearning plead as Llana returns adding gorgeous vocals next to slide guitars while remembering feelings of invincibility and laughing at the absurdity of life above ground. These are deep topics that Hood is never afraid to wade into.

When this iteration of DBT is at its peak, the songwriting duties are split evenly between Cooley and Hood, however here, like on both of 2020’s offerings, Hood dominates yet Cooley’s two songs are powerful in different ways. “Maria’s Awful Disclosures” was inspired by an 1836 exposé (or work of fiction) regarding a nun and horrors inflicted upon her in a Montreal Nunnery, inspiration far removed from today in distance and time, but absurdly relevant these days regarding religious hypocrisy.

His second effort “Every Single Storied Flameout” crams layers of lyrics of father/son angst around the hornwork of Randall Bramblett, Tom Ryan, and J.R. Beckwith; rocking the most successfully of any effort here. This tune joins a few others on the album in being reminiscent of the band’s past efforts both lyrically and sonically, re-crafted in new forms this go around.

Hood’s ability to channel the pain and the hurt, remembering fallen friends with all their warts and bruises intact, are clear gifts as “We will never wake you up in the morning” recalls a compatriot succumbing to addiction while “Shake and Pine” is an affecting countrified ode to failed dreams and broken hearts.

Not the theme album it is portrayed as but another complex, solid effort from the Drive-By Truckers, one of the great American bands, who are happy to keep on writing songs about trains and people who died on Welcome 2 Club XIII. 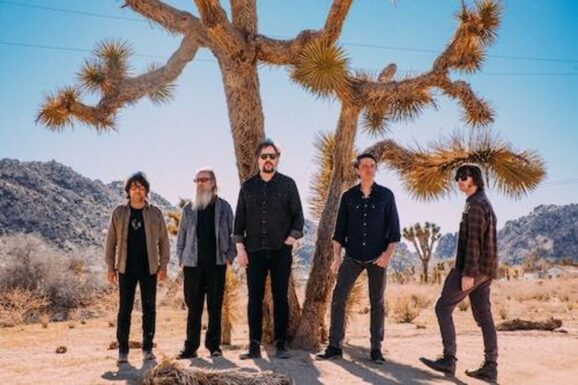 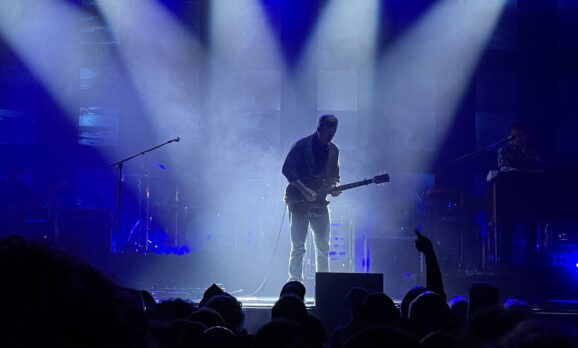 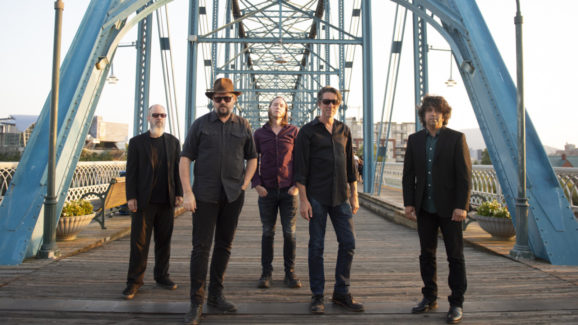