’The Black Angels have announced their brand new album Wilderness of Mirrors due out September 16 on Partisan Records. The band will also bring their blistering live show to stages across North America with a slew of dates this month, many supporting Primus, and a headlining fall tour that was just announced, Tickets are on sale now

It has been five years since fans have been treated to an album from the Black Angels and Wilderness of Mirrors marks a triumphant return with their foot on the pedal. Political tumult, the pandemic and the ongoing devastation of the environment have provided ample fodder for their signature sound and fierce lyrical commentary. Narrated by Mother Earth, lead single “El Jardín” is a rib-rattling plea of protection to humans. The new song arrives alongside an official video directed by Vanessa Pla, featuring Austin Amelio (The Walking Dead) and starring his son Lev. 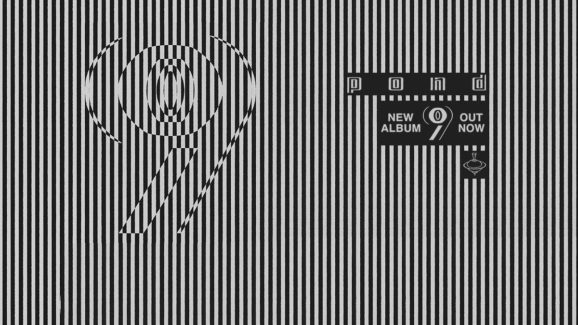 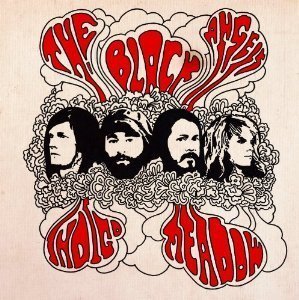