In an intimate room inside a converted warehouse, beneath clusters of long, tubular lighting, electro-pop group Kate Boy received a warm reception as they kicked off their short North American headlining tour at Glasslands on Tuesday night. The eclectic venue near the East River in Williamsburg served as a perfect starting point for the Swedish band, whose rhythmic music sounds similar to, but poppier and more robust, than that of countrymen The Knife. On this night, Kate Boy gave a relatively short but spirited performance, playing seven danceable songs to an energetic and familiar audience that will undoubtedly remember this as a very special performance from an up-and-coming band.

Kate Boy started their set with a distorted, Eastern-influenced drum intro that gradually incorporated ominous sound effects, and slowly moved into the opening notes of “In Your Eyes.” Amid the anticipatory cheers of the buzzing audience, Kate Akhurst uttered the opening lyrics of the song, bringing a collective and raucous cheer from the room. Singing along with every word, the audience exploded in dance during the chorus. Over the remainder of the band’s all-too-brief set, the crowd continued to sing and dance at every possible opportunity. While fan favorites like “The Way We Are” and “Northern Lights” electrified the audience and visibly energized Kate Boy onstage, their newest songs impressed and showcased the band’s small but robust repertoire. Kate Boy even debuted a new track for the first time in celebration of opening night.

While Kate Boy’s performance featured a number of highlights, perhaps the greatest of the night was the sheer amount of energy shared between the band and their audience. As the evening progressed the band built upon their set, playing well beyond the recorded versions of their songs with steady, captivating intros and hard-hitting, pulsating outros. While the music revealed a technically skilled band with a crisp cohesion, it also brought the crowd to its toes and to the top of its collective voice. The energy bouncing between Kate Boy and their audience was palpable throughout the night, as Glasslands’ small stage and the close proximity between the band and their followers gave the show an incredibly cozy feel while adding to the excitement. The only letdown of the night was the relatively short set, something to be expected from a young band without a full-length debut.

On the whole, Kate Boy left Glasslands’ audience dazzled and wanting more. From the band’s established singles to their fresh debuts, Kate Boy’s energetic and hip brand of electro-pop delighted and showed-off their ability to write and perform evocative and quality music distinctive from that of other Swedish electronic groups. If the band’s solid setlist is any indication, their forthcoming full-length album will undoubtedly have the potential to make a mark in the electronic/pop music realm. 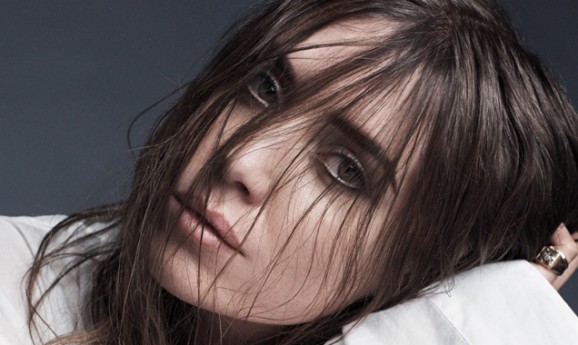 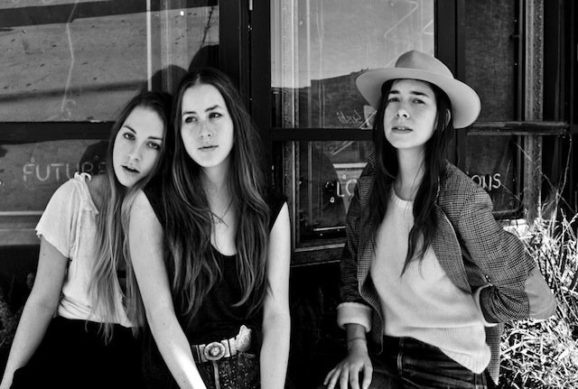